Chinese market price of kiwi fruit is coming down

After a number of fluctuations, the price of Xuxiang kiwi fruit from Shaanxi production areas is now showing a downward trend. The sales period of Hayward kiwi fruit is also coming to an end. Manager Yang of Shaanxi Peng Shengda Agricultural Development Co., Ltd. recently talked about the market conditions of kiwi fruit in China as well as price developments. 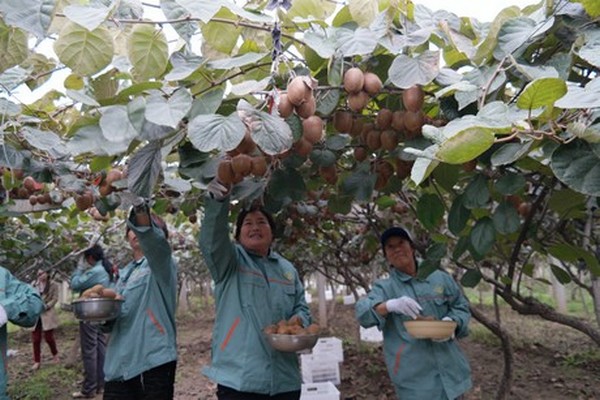 Looking back on the last few months, manager Yang shared his analysis of sales conditions in the kiwi fruit market: "The kiwi fruit market suffered the consequences of the outbreak of COVID-19 in January and February, like many other markets. Transportation was severely limited and many markets ran out of stock for a brief period. As a result, the sales volumes in production areas declined. Our sales volume declined by 40% in comparison with the same period last year. However, the Chinese market began to recover in March. Buyers for large consumer markets began to purchase from production areas in large volumes. The price then increased in response to this stimulation. This sales peak lasted for almost 20 days. The market began to cool down again in the middle of April. Our sales speed is also slowing down." 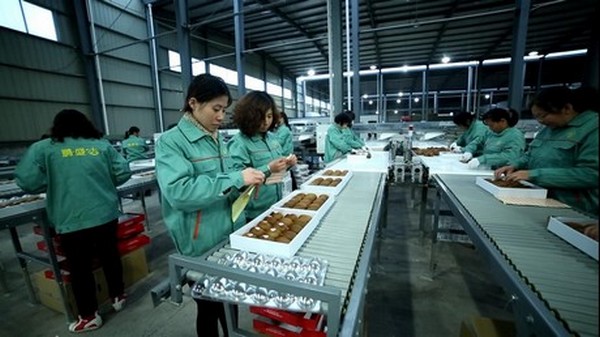 "The sudden spread of COVID-19 in the first week of February had an immense impact on the kiwi fruit market. Consumer demand rapidly increased. Chinese consumers paid careful attention to healthy fruits and they bought kiwi fruit as if there was a famine. The outbreak of COVID-19 was gradually brought under control in China during March. The market gradually began to recover. The overall demand for fruit began to grow stronger. 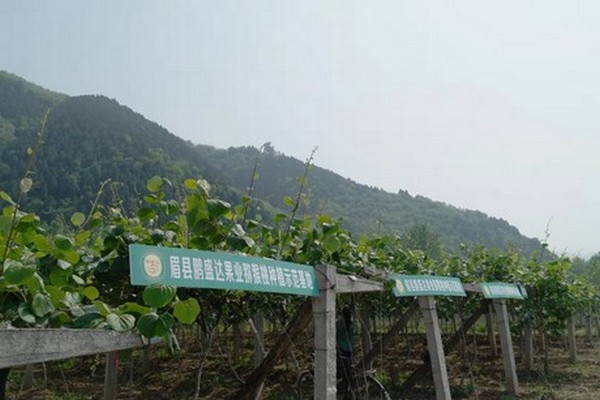 When asked about the conditions in the kiwi fruit industry, manager Yang replied: "The overall surface area devoted to kiwi fruit plantation did not increase this year. This is the time of year when kiwi fruit vines produce flowers. It is still too early to tell how the production volume will turn out next season. The most important indicator for the development of kiwi fruit is the weather. We will have to keep an eye on the weather conditions during the growing season to see how the production volume will turn out." 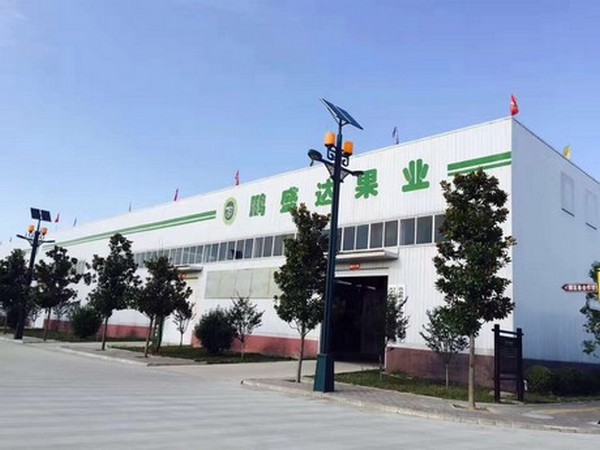 The kiwi fruit plantations of Shaanxi Peng Shengda Agricultural Development are located in Mei county, Shaanxi. The company has two automated selection lines as well as refrigerated storage space for around 7 thousand tons of kiwi fruit. The company has an annual sales volume of 10 thousand tons. The main sales channels include domestic wholesale markets, large-scale supermarkets, and e-commerce platforms, as well as direct sales from their own warehouses.