UK fruit exchange gets green lighted to become a hotel

In Liverpool, the grade two-listed building on Victoria Street is to be converted into an 85-bedroom hotel, as approval has been gotten from the Liverpool City Council. The historic four-storey building, built in 1888, was listed in 2008 but has stood vacant for a number of years, although the ground floor has been used as a pub in recent years.

There will be an extensive refurbishment of the building, including the historic auction rooms, and the restoration of the two former exchange halls and boarded-up windows. The property was originally used a railway goods depot before being converted into the Fruit Exchange in 1923 by J.B Hutchins, designer of the Royal Court Theatre. 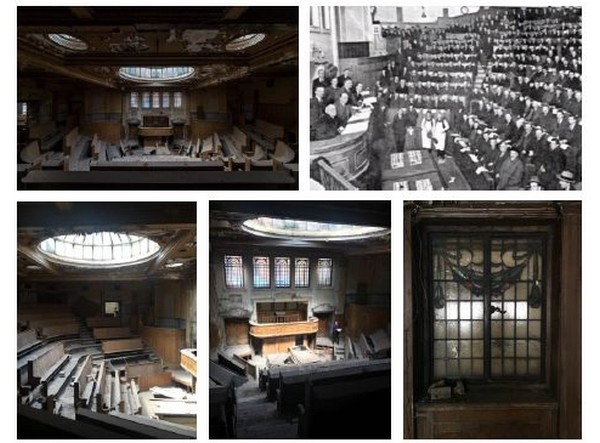 The applicant, JSM Group, is led by Jamie Motlagh, who is behind a series of city centre bars; Black Rabbit, Soho, Brooklyn Mixer, and Level Club.

The approval is the latest in Liverpool’s ever-growing hotel offer, recent additions to which include a 150-room hotel on Speke Boulevard from Cosgrove North West and Marshall CPD’s proposal for a 168-bedroom offering on the corner of James Street and Strand Street.