Canadian potato growers are feeling the drop in demand for French Fries.

“We noticed the decline in demand two weeks ago. We talked to people on March 20th and there weren’t any major issues,” says Kevin MacIsaac with the United Potato Growers of Canada based in Charlottetown, P.E.I. “But then over the weekend when people started to self-isolate, it really all started on the 23rd of March.”

The decline of course goes largely back to the significant drop in foodservice business seen throughout North America as a result of COVID-19. As the virus continues to spread throughout the continent, physical distancing rules have been enforced and, in the process,, many foodservice operations have shut down. The drop in demand is similar in the U.S. though both countries still have largely drive-throughs and take out operations still functioning. 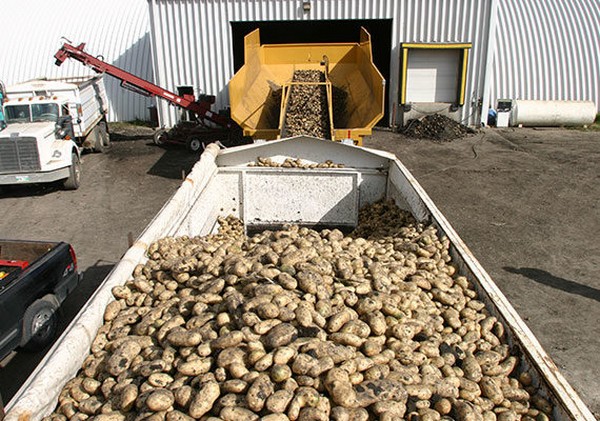 2020 season planning
Thankfully, timing is on the side of Canadian growers says MacIsaac. “This is happening today and not in a month’s time after all our crop is planted,” he says. “I don’t know what we would do if we got all of this information in a month’s time. Today, as bad as it is, the industry can make some adjustments. We’re going through each province to see what might be excess now and putting some recommendations out there as to how much we actually need for a 2020 crop.”

Meanwhile the processing companies are now working to see if they can possibly project sales for the coming year. “When they know that, they can release volumes to the growers,” he says, noting that potato growers in the Pacific Northwest, which runs an earlier potato growing season, have already gone through this process and volumes needed for processing French Fries have been reduced by an estimated 15-20 percent. 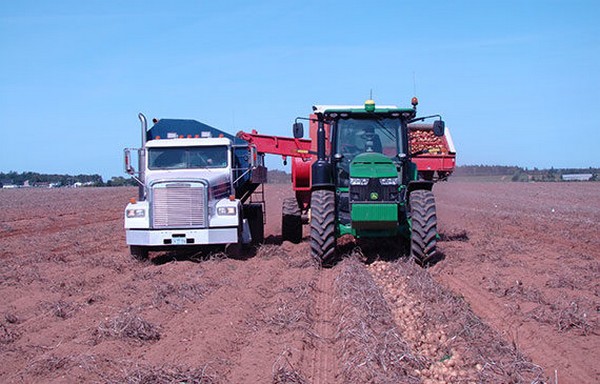 For now, a bright spot for Canadian growers could also be the fact that potato chip sales have not been affected by this. “We’re still seeing very good demand in chip sales and that’s been consistent right from day one. And we continue to see good demand for fresh table potatoes because people are buying more and cooking more at home,” says MacIsaac.