While the Australian avocado season has traditionally been dominated by two varieties - Hass and Shepard - an Australian company is hoping to grow their new Viavi brand with small volumes now on the market.

The variety is currently available for purchase in Australia under the Viavi & Arlo co-brand; Arlo is owned by Queensland-based company MacKays Marketing. The short season is underway (March, April), which began at the conclusion of the Western Australian Hass season and during the Far North Queensland Shepard season.

"This year we have launched the Viavi & Arlo co-brand Malumas into select stores," Stephen MacKay, Director at MacKays, responsible for marketing said. "We have built on previous trials that Coles had developed to have Arlo avocados in store for customers to try this new product. It’s been a long time between new avocado varieties in Australia and you can now find the Viavi Arlo co-brand Malumas in select Coles stores in NSW." 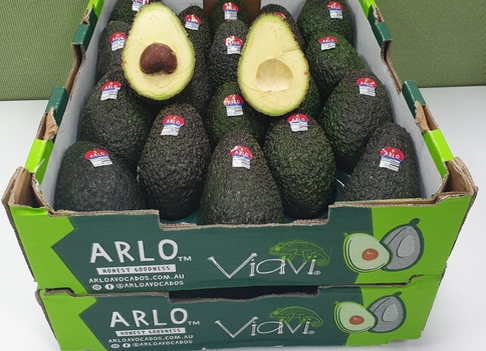 Known under the Viavi brand internationally, its tagline is ‘smaller seed, bigger fruit, more fruit.’ Mr MacKay says the cultivar has been available for a few years in Australia and is grown by a few different farmers around the country.

"Other farming families we are closely aligned with are growing their Malumas in a few areas in Queensland to see how they like our climate," he said. "Our season starts with the Collins and MacKay families’ plantings in Lakeland, near Cooktown and finishes with avos from MacKay's farm in Bundaberg. It’s too early to make firm statements on volumes as we are all still learning, however, we are hoping to see volumes increase over the coming seasons so that more customers can try this new avocado variety. Volumes will also depend on who else has planted the cultivar and how they help the Maluma variety to grow." 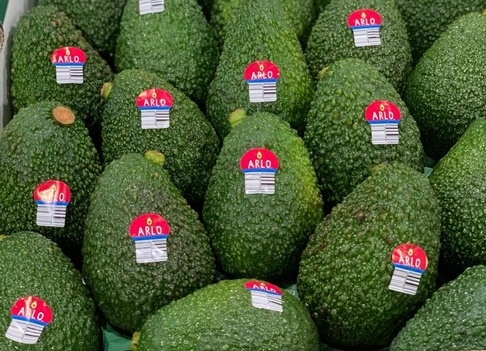 Viavi originated from Hass, and Leon Collins says it is similar to a Hass in that its skin starts green and goes darker when ripe.

"As a general rule, the skin is more pebbled and bumpier than a Hass," Mr Collins said. "When you cut them open, they have a smaller seed than most varieties, taste fabulous and are rich in nutrients like all avos and don’t brown easily when cut. They give avocado lovers another option to try something different and retailers are winning because they are trialling a branded avocado." 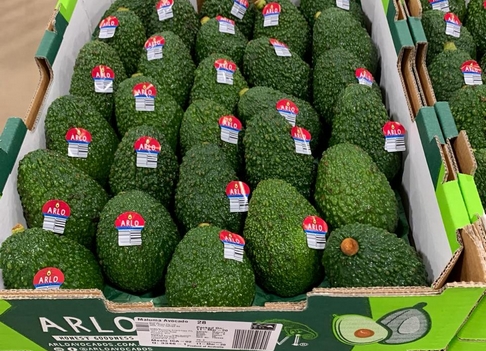 According to Stephen MacKay, the MacKay family became involved after the Maluma variety was brought to Australia by North Queensland grower DBC Farming.

"Research then led us to meet the Ernst family, from Allesbeste in South Africa," Mr MacKay said. "The Collins family planted Malumas in Lakeland, in far North Queensland, which was the first significant planting in that area, and the following year we planted Malumas and invested in trellising the trees, which was a recommendation from South Africa.” 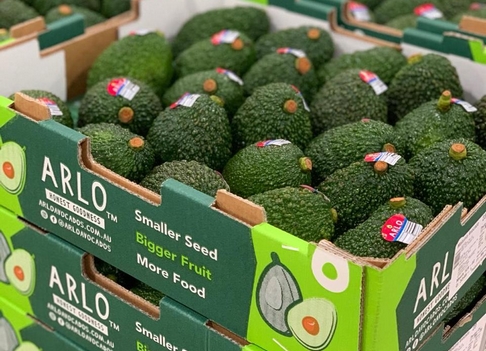 He added that one of the challenges is in maintaining supply chain discipline to ensure premium quality fruit.

"We have made a significant investment in modern ripening facilities and only fruit that complies with both Viavi standards and our own requirements may be marketed as an Arlo Viavi," Mr MacKay said. “The initial plantings were 3 years ago, so like all avocado investments, it’s a long-term strategy for our business. A lot of conversations have happened since then and continue to happen today as we learn how the variety responds in Australia."