“It has been a reasonable season so far, but there have been ups and downs along the way"

The Australian grape season started back in October a couple of weeks later than normal. Queensland and the north west of the country ran through till December, with the other regions following on from mid-January onwards.

“It has been a reasonable season so far, there have been ups and downs along the way, but it is the same for every industry,” explains Jeff Scott, AGTA CEO (Australian Table Grape Association). 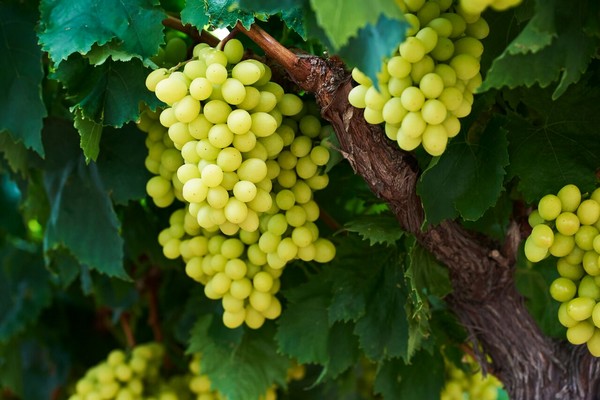 “The season is 2-3 weeks behind due to the weather we have had; warm days and warm nights which we don’t usually get, we should have warm days and cold nights.”

Jeff said they had been reasonably lucky with exports around Chinese New Year when COVID-19 hit China, “Because we were two weeks late, we probably missed out on some of the air and sea freight we would normally have taken. The air and sea freight is going reasonably well just now and our fruit is in demand in a lot of countries, but it could all change tomorrow you just never know. On the whole everything is ok, not outstanding but better than we thought it might be.”

The Australian Minister for Trade has been working hard to open up the air freight markets again and there have been additional charter flights put on, but according to Jeff it has been very difficult to compete with the higher paying commodities such as seafood and frozen meat, but the volume of grapes sent at this time of the year is mostly via sea freight. 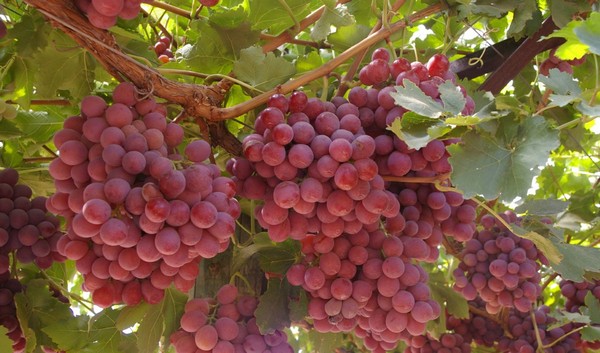 “Our biggest market is China, but we have been able to diversify quite well and have markets in Japan, Korea, Philippines, Thailand, Singapore, Malaysia, Taiwan and Hong Kong which is a big plus for our industry. Each of these markets has been dealing with the Coronavirus in different ways, with different timings, but we have been lucky so far.”

Jeff said that the domestic market has enough fruit to satisfy the demand so there is no need for panic buying, grapes are always a fruit of choice at this time of year, again it has not been outstanding, just ok.

“The Australian Dollar fell last week which is a positive for exports, one of the few from what is going on at the moment, we are fairly self-sufficient on carton and other things we need in the industry, we import a lot of white goods and cars which are not necessity items.

“Now it is just a case of fingers crossed that we can get through the season without any major changes here or in our export markets, so far we have been lucky.”