The banana industry in China experienced a “cold winter” at the end of last year as prices fell drastically. From February, prices in this market have gradually picked up, especially imported bananas from the Philippines, whose prices have doubled compared to the same period of the previous season. Mr. Xia Zuxiang, the director of Shanghai Suofeiya International Trade Co., Ltd. shared his observations on the recent market situation of imported bananas. 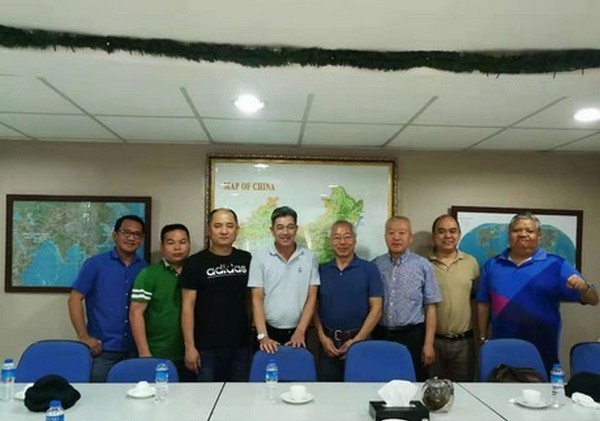 “There is currently no available supply from Fujian and Guangdong, and we need to wait until late April for new crops from Hainan and Yunnan. The season in Guangxi has ended, but with a majority of crops damaged by the cold, few were marketed and the quality was poor. Therefore, the current volume of locally grown bananas is limited, and most volumes marketed in China are imported from Laos, Myanmar, Vietnam, Cambodia and other countries. However, the appearance of bananas in these countries is slightly inferior to those from the Philippines.” The manager said.

“Due to the climate and other factors, the end of February is usually when the production in the Philippines reaches its lowest. Intensified market demand has driven prices up continuously, and there have been cases where traders were competing to make purchases. At present, the farm gate price in the Philippines has increased to around 11-12 US dollars per box, nearly doubled that of 5-6 US dollars per box at the end of last year. Reflected in the market price, yellow bananas are sold at around about 120 yuan per box in Shanghai."

When talking about the outlook of prices in the coming weeks, Xia said, "On the one hand, the impact of the outbreak on the banana market will gradually decrease, and on the other hand, with supplies from various domestic origins flooding into the market and the gradually warming weather, the availability of bananas will improve, and prices will normalize. " 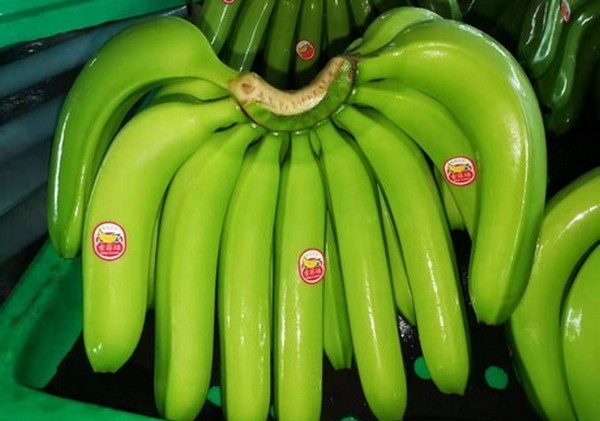 "This breakout has not had a drastic impact on us. In addition to the fact that bananas are difficult to transport and store at low temperatures and the available volume in the market is small, Chinese people also prefer premium fruits such as cherries during the Spring Festival, so we always order less than usual during this holiday, as a result of both the market and transportation and labor shortages."

"The market demand generally starts to pick up after the holiday. Therefore, the restrictions on transportation and labor during the breakout only affected us for about two weeks. With the strong support of relevant authorities, the current market demand and prices have returned to normal."

"At present, part of the traders who placed orders abroad need to find buyers again if they are affected by the market in China. The disadvantage of this is that the quality and the distribution channels of unripened bananas cannot be guaranteed. 90% of our imported green bananas are delivered at the port. I think that fixed-point delivery will definitely become a trend in the banana industry in the future. We can only have a stable market price if we have stable customers and buyers." Xia said.