“We own five of Egypt’s biggest packing houses for garlic”

The Garlico Company for Import & Export’s export manager, Mohamed Shaaban, says he’s getting huge demands for Egyptian garlic from all over the world. The harvesting started this month and the garlic will be fully dry and ready to be exported after April 20th. According Mr. Mohamed Shaaban, Egyptian Garlic is a good product for industrial use, family consumption and medicinal processing.

“Egyptian Garlic is spicier and has a stronger aroma than Argentinian garlic or Chinese garlic. This is due to the good Egyptian climate and the water of the Nile, making the Egyptian desert a fertile production zone,” says Mr. Shaaban. 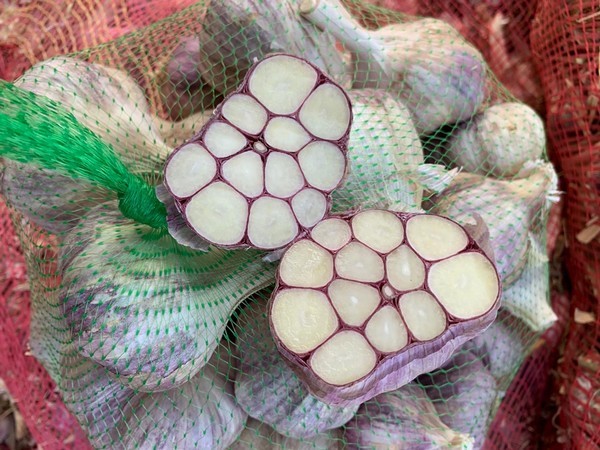 “Garlico Company is the number one supplier of Egyptian Garlic to destinations all over the world. In 2019 we sent 2,500 tons to Taiwan, 1,000 tons to Brazil, 500 tons to Greece and 500 tons to Canada and several Arabian countries. Our name Garlico Company already indicates that we are true specialists in garlic.”

From March to July, the Garlico Company has the capacity to load 25-30 containers that represent 500 – 750 tons of garlic per week. The company also owns five of the biggest packing houses for garlic in Egypt, says Mr. Shaaban.

For the production of the garlic the company has a partnership with the Al-Rawan Company. They are growers specialised in solar energy and own several farms. According to Mr. Shaaban, their volumes and capacity are the biggest in Egypt. 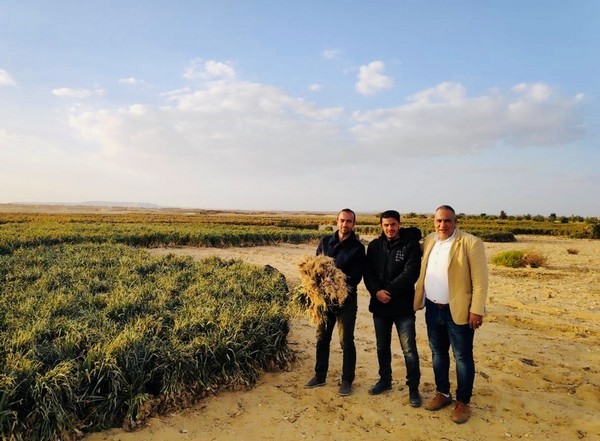 From 1 March – 15 April Garlico Company will also export Fresh Green Garlic (green wet) with green stem. The export season for dry garlic runs from the 20th of April until August. 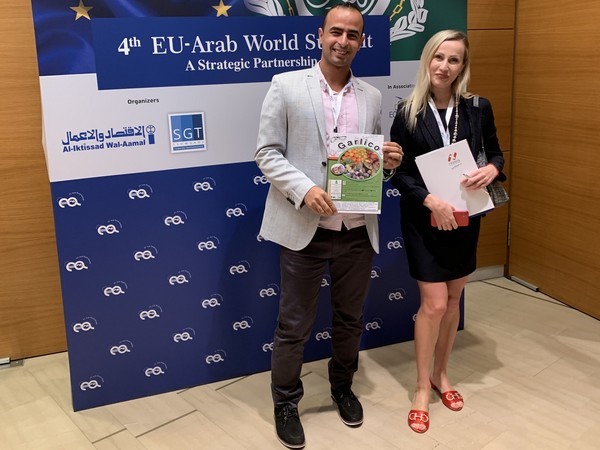 Interest from Brazil
Given the high demand for Egyptian Garlic from Brazil, the Brazilian Minister of Agriculture Tereza Cristina Dias met the Executive Manager of Garlico Company, Mr. Abu Al-Fahad, at the Chamber of Commerce of Egypt. This meeting was set up in order to support the garlic trade between Egypt and Brazil. Garlico Company also had the chance to strengthen its relationship with Brazilian companies. 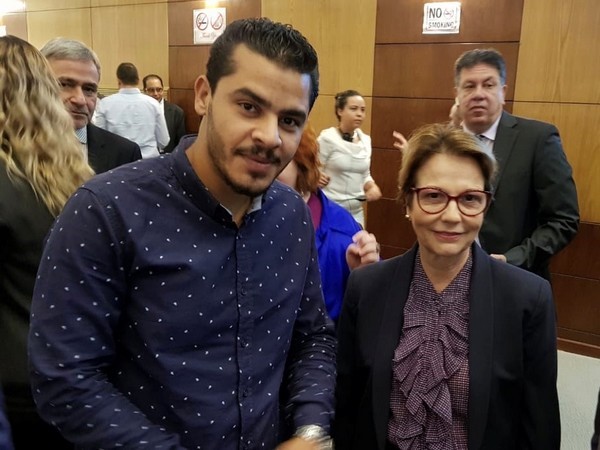 From this month the Commercial Manager of Garlico Company, Mr. Mohamed Shaaban, will start to accept the orders for dry garlic for this season, which will run from mid-April to August. 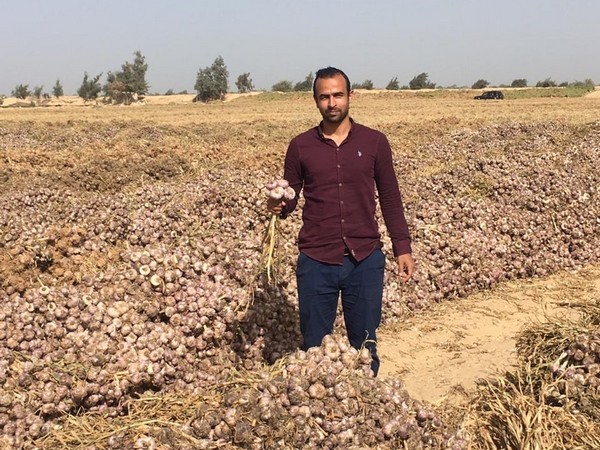