Illegal mining activities are currently preventing banana producers in Ghana from farming along several river banks in the country.

Explaining the issue, the Banana Producers Association of Ghana said they have restricted banana production along with water bodies to only the banks of the Volta Lake. Several other rivers cannot serve their purpose due to pollution caused by illegal mining activities. 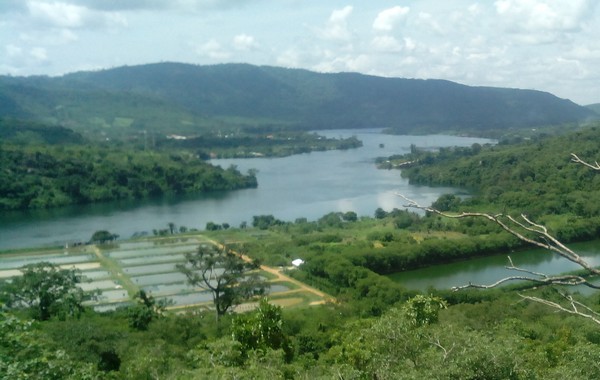 Ivory Coast and Cameroon are the top producers and exporters of banana with each country producing about 300,000 tons a year. Ghana produces only 90,000 tons.

Vice President of the Banana Producers Association of Ghana, George Kporhe, has stated that the government must provide adequate funding and enough attention as Ghana works to become a top producer and exporter of banana in West Africa. “The potential exists and the land is there, but it has to be close to a major river source like the Volta, but it could also be along with some of the major river bodies except that we can’t produce banana where the soil is polluted by galamsey.”

“Galamsey [ illegal mining], is a major threat to banana production beyond the limited areas along the Volta River. If the soil is polluted with heavy metals, the opportunity becomes limited as banana requires a very well developed infrastructure,” he added.