Jackfruit supplies out of Mexico are steady as interest in the commodity is growing.

“Right now the volume of jackfruit is coming from Chiapas, Mexico and it’s started to decrease. But volume coming from Nayarit, Mexico has started to get higher,” says Vicky Cabello of Cabefruit Produce LLC in McAllen, Tex. Overall volume is similar to last year and Cabello adds that supplies out of Nayarit will last the season until August. 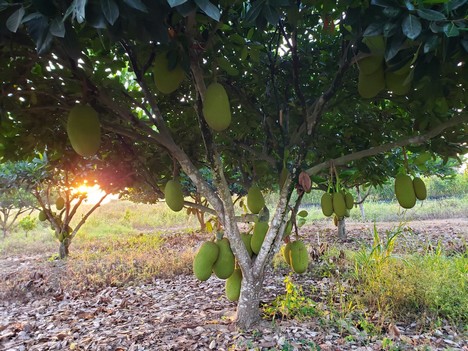 Demand for jackfruit meanwhile is largely from the Latino and Asian population markets. But Cabello adds that increasingly, as the season moves on, she anticipates seeing demand from other consumer populations.

New ways to market jackfruit
“We started a new program with smaller jackfruit in a box—three to four pieces per box—and this has helped promote more volume because people are able to buy a small piece to introduce the product to their families instead of buying a big piece of strange fruit,” says Cabello. 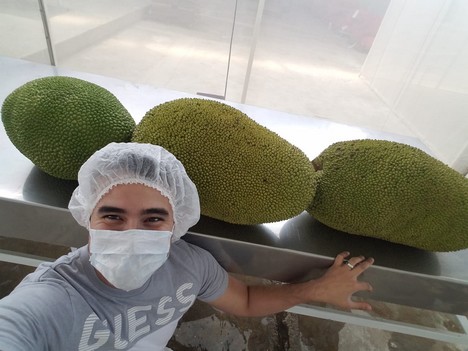 At the same time, Cabefruit has also introduced Jackmeat, a 100 percent natural meat substitute, into the marketplace. “We’ve started introducing this to the vegan market as a dehydrated product,” says Cabello. “With this, you have the opportunity to prepare your favourite dishes with the benefit of a natural product instead of meat.” What makes this unique, adds Cabello, is the fact that it’s a dehydrated product which is different than other meat substitutes already out in the marketplace.

As for pricing on jackfruit, it generally sees steady prices says Cabello, noting it’s even at .45-.55 cents/lb.