"Onion exports increasingly depends on the first half of the season"

“January is a month we would rather skip in the onion trade,” says Eric Moerdijk of the Dutch company, Monie Nieuwdorp. “Lots of onions were sold in the first half of the season. The shortage in India, in particular, created opportunities for us. In the new year, exports to the largest export market for Dutch onions came to a halt. 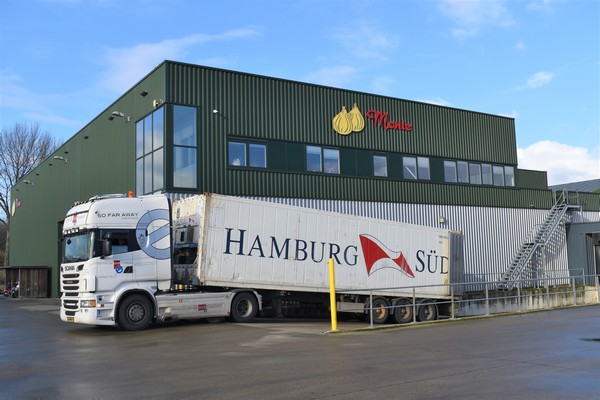 Senegal closed its market to protect its own cultivation, and then the market calmed down. From mid-January, that resulted in overcapacity on the Dutch market, which put prices under pressure. In recent years, we have noticed a trend whereby more onions are sold before the turn of the year than after. We need to learn to deal with that as a sector. We must be flexible regarding machines and the deployment of staff.”

Areas such as West Africa, India, and Brazil demand more and more onion exports in the first half of the season, while the second half is considerably quieter. “The demand from Eastern Europe, the Caribbean, and the Far East have not yet picked up,” says Eric.

“We use a calculation schedule to estimate how many onions there still are in the Netherlands. These export figures are updated every week. Those numbers are higher in the first half of the season than in the second. This is because stable buyers like West Africa are missing in the latter part of the season. Before, Russia would take similar volumes of onions in the season’s second half." 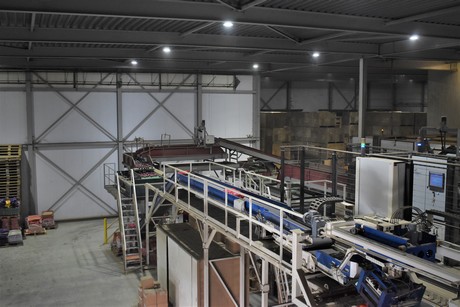 Red onions on the belt

"Since the boycott, that does not happen anymore. We have not yet found an alternative market, either. Eastern Europe does not purchase similar amounts of Dutch onions. Brazil remains highly unstable, too, when it comes to sales. I would prefer ten small sales markets that buy continuously in one period than one large one that only takes onions when it needs them,” Eric continues.

Brazil entered the market early this year. Until October, they bought a reasonable volume of Dutch onions. In contrast to the remarkable year of 2019, 2019’s harvest was significantly better. “More acreage has been added, so the yield can be called reasonable."

"A lot of land was added, especially in the eastern parts of the Netherlands," says Moerdijk. "Along with other crops, onions are attractive when it comes to possible income. I can understand why farmers want to cultivate onions. It is a product that can still be quite profitable."

"However, if we have good harvests from all these areas this year, we will surely be faced with a surplus. Onions grown in the sandy soil to the east of the country do not store well. That is in contrast to those cultivated in the clay soil of the Zeeland province or Flevoland’s polders. That disrupts market dynamics. Those onions must be traded in a relatively short space of time.”

Monie Nieuwdorp’s onions are exclusively Dutch-grown. “Only if absolutely necessary, do we import our red onions from Egypt,” says Eric. “We sort by quality. It is, however, becoming increasingly difficult to distinguish yourself and get a top price in the market." 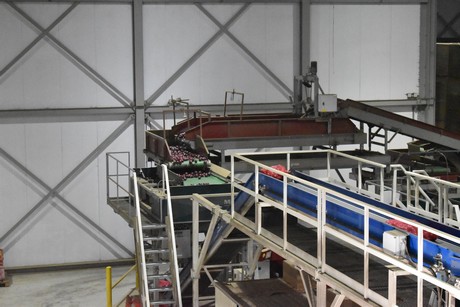 "Clients are becoming more and more critical of the product’s coloring and sizing. The government's scrapping of the terms “Class I’ and “Class II’ onions is, therefore, commendable. In the long run, it will, thus, become crucial to establish a strong brand that represents quality.”

It is difficult to be distinctive in onions in any other way. “There are a few niche markets, like organic or pink onions, but, as a whole, these are very small. Pink onions are becoming more popular, but remain a limited market. They do, however, offer a little work for us, as well as a supplement to our assortment.”