"In summer, our pet projects are regional vegetable specialities"

Winter vegetables and imported goods from afar still dominate the selection in Austrian wholesale: But soon, domestic vegetables will once again arrive in abundance. For Wilhelm Hafenrichter, this is traditionally the best time of the year. The fresh produce supplier based in Tulln has been cultivating relationships with regional farmers for many years and sees an increased demand for regional specialities. 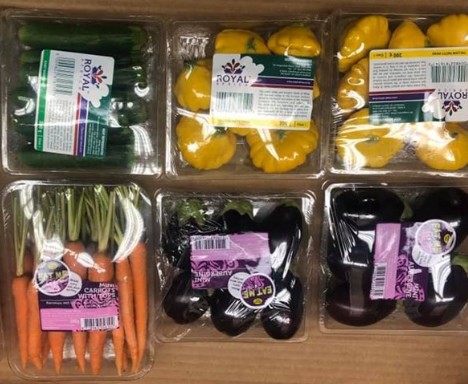 Regional supplier of fresh produce for 50 years
The Austrian wholesaler now supplies 90 percent of its products to regional restaurants. Of course the customer is king, especially in this area, knows Hafenrichter. "Whatever the customer wants, we deliver. For example, we currently have mini vegetables from South Africa in

our assortment, on pre-order."

However, the fresh produce supplier's favourite aspect is without doubt the regional vegetable specialities. "In summer, these are my pet projects. In winter we mainly supply cabbage vegetables, also more unusual products such as sprouts which I buy directly from a Viennese producer. I also offer local herbs all year round, whether grown in a greenhouse or outdoor."

Fresh vegetables instead of frozen food
Foreign specialities are mostly bought at the Viennese wholesale market, mostly from regular partners. Currently, the lion's share of the winter selection comes from neighbouring Italy. Despite the coronavirus  situation, most products are still available in the usual quantities.

"Cabbage and pakchoi are now increasingly available from Italy. Such special items are in ever-increasing demand in modern gastronomy: "Generally speaking, the entire gastronomy sector is moving closer together, because even traditional inns are now buying fresh goods instead of frozen products because people are increasingly insisting on them." 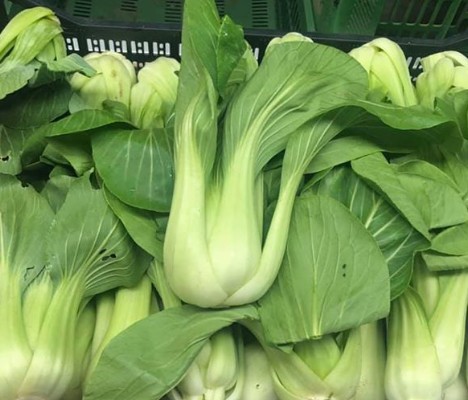 Convenience goods - whether diced, sliced, etc. - are purchased by the wholesaler from a producer at the Vienna wholesale market, after which the wholesaler delivers the products within his own supply chain.

Back to the roots
The current owner is now the third generation manager of the Tulln family business and has been at the helm of the company for over 20 years. In recent years, he has increasingly focused on the wholesale trade, nut now the whole trend is shifting again, he notes. "At the new location we focused on wholesale at that time, now we see a turnaround again and a renewed interest in the specialist retail trade. We have the premises anyway and now we want to appeal to the private customer again."