Australia has opened its doors to imports of Taiwan-grown pineapples after nearly five years of consultations between their respective agricultural authorities. This was made clear in a statement by Taiwan's Council of Agriculture (COA), last Monday.

Australia's Department of Agriculture issued an official notice on its website Monday that it permits imports of Taiwan-grown fresh pineapples, with immediate effect, the COA said. The COA said that after nearly five years of effort, including providing scientific evidence and having Australian officials visit Taiwan to verify the evidence, Taiwan has overcome Australian quarantine barriers to open a new market for its home-grown fruit. 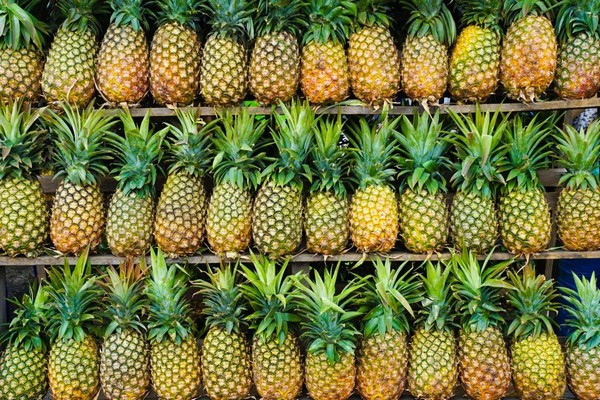 Taiwan filed an application for market access to the Australian fresh pineapple fruit market in April 2015 by submitting documents on the country's pineapple farming, cultivation and processing techniques and its export record, the COA told focustaiwan.tw.

In August 2017, the COA invited Australian experts to Taiwan to conduct risk analysis for fresh pineapples from Taiwan. A year later, Australia finalized its risk analysis and asked Taiwan to provide supporting documents, according to the statement.