Papayas from Brazil are grown and produced year-round and imported into the United States. Currently, the market is enjoying both steady supply and demand for these papayas, according to Edwin Gonzalez of Crown Global Corporation, a Florida-based import company.

“The Brazilian papaya usually has really good quality, and that is what we’re seeing right now too. We had a little bit of weather issues at the end of 2019 and the beginning of 2020. During this time there was a lot of rain falling in Brazil which caused a bit of a challenge for the production. Fortunately, we still have enough supplies for meeting the demand of the US market,” says Gonzalez. The weather in Brazil has since been improving. 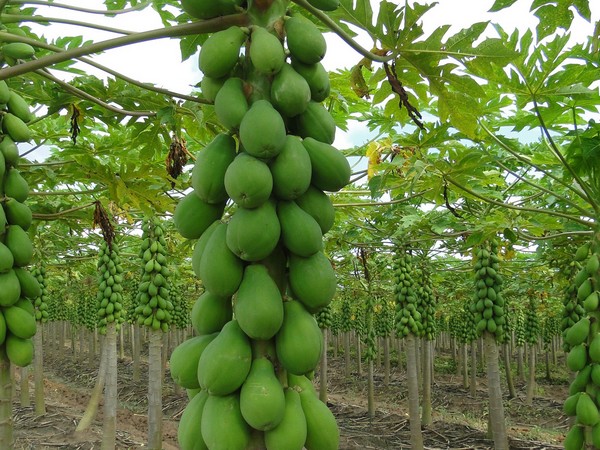 Demand spikes in summer
Right now the demand is steady, but the papaya usually sees a spike in the demand during the summer months. Gonzalez shares: “In June, July, and August we usually see a higher demand. During these months, the demand usually surpasses our supplies.”