More than 60 per cent of pineapples, bananas  and watermelon sold in the streets and markets across Nyanza have come in from Uganda. This has resulted in a glut and reduced prices, causing an outcry from local traders and farmers.

Uganda is bringing loads of bananas and pineapples to Kisumu through the Busia border while Tanzania is trucking in tonnes of watermelon into Migori and neighbouring towns through the Isebania border. 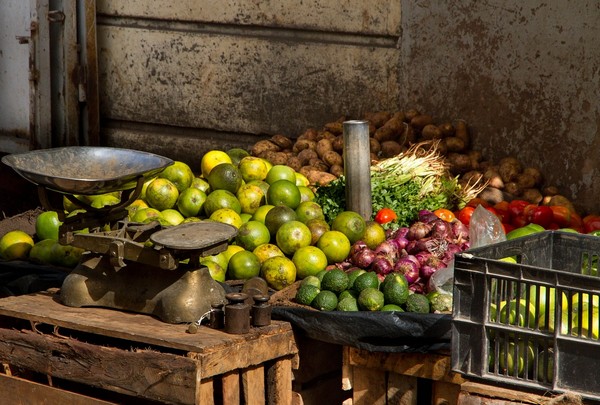 Worst affected are pineapple and watermelon farmers from Rangwe and Kabondo in Homa Bay County, who have been forced to reduce the prices of a pineapple from Sh100 to Sh50 or Sh40 to enable them survive the competition from Uganda.

Lorry loads of fruits and vegetables from Uganda arrive at the markets at 4am every day. They are quickly offloaded and distributed across the town’s estates and supermarkets. Street vendors have taken advantage of the fruits in the markets, with many slicing pineapples and watermelons and sell each slice at Sh10.