“Volumes and demand for coconuts are rising in the US”

Coconuts are supplied to the United States market year-round from Mexico, among other origins. The volumes entering the country as well as the demand for the fruit has been on the rise in the past few years. Mayra Romero of Fresco Produce says: “We started importing coconuts into the US twelve years ago, and when we started, it was difficult to sell even five pallets of coconuts. Now, we are doing 2-5 truckloads a week.” 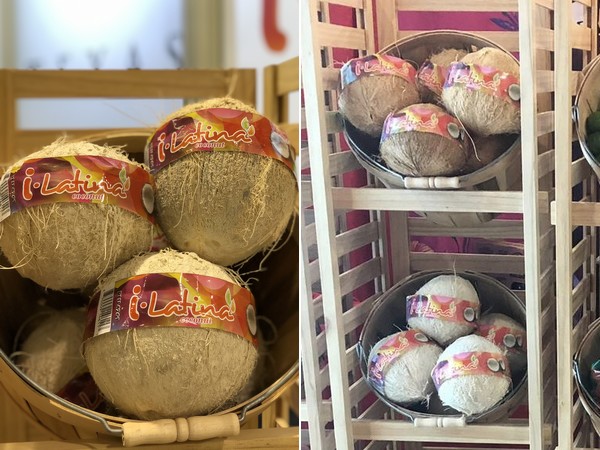 Summer sees highest demand
The company has their own coconut farm, which has been in the family for three generations, located in Tecoman, in the Mexican state of Colima. “The location is right on the Pacific Ocean, and this means that the weather is warm consistently throughout the year. This allows us to grow and supply the coconuts to the US year-round.”

While the coconuts grow year-round, they do have a high and a low season of production. “Unfortunately, the natural production cycle is the opposite of the demand cycle,” Romero explains. “Coconut demand is highest in the summer, but because the trees endure some stress from the colder temperatures of the winter, the summer months produce lower volumes of coconuts. Then, during the winter months is when the trees produce the highest amounts of coconuts and this is when the demand is usually lower.” To compensate for this, Fresco Produce works with growers throughout Mexico in the summer months in order to meet the high demand. 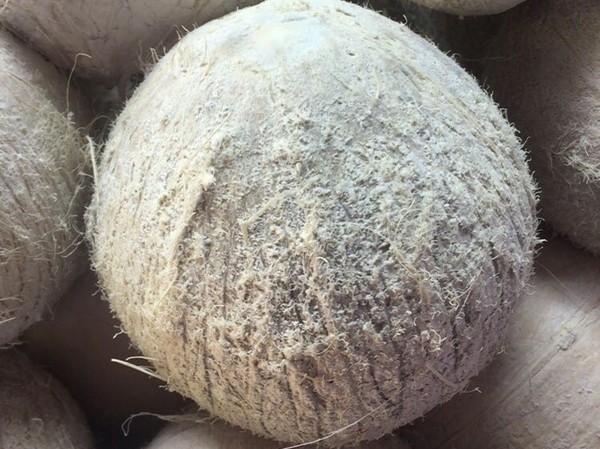 Two types of coconuts with distinct purposes
Romero shares that Fresco Produce’s farm produces 60% dry coconuts, and 40% white coconuts. “This is because the dry coconut is more popular with the consumers. They are just different markets. The white, young coconut has tender meat and sweeter water and is really more of a drinking coconut. Then, after drinking the water, we usually eat the meat with lime and salt, and it’s really comparable to the way you eat other fruits. But the dry, brown coconut is more used in cooking and the water becomes oilier as it matures. So, they’re used for different purposes, and in general I think that the consumer just isn’t as familiar with the white coconut, and that’s why it’s a little less popular in the market.”

Rising demand in the US
Fresco Produce distributes the coconuts throughout the country, and in Canada though they often see that the demand is higher in big cities where there are higher demographics of people of Latin or Asian heritage. Romero explains: “They are just more familiar with the coconuts and know how to incorporate them into their diets. Though in general the demand for coconuts has been rising. Especially because of the current health trends: coconuts have a lot of health benefits, and more and more of these benefits are becoming common knowledge among the consumers.” 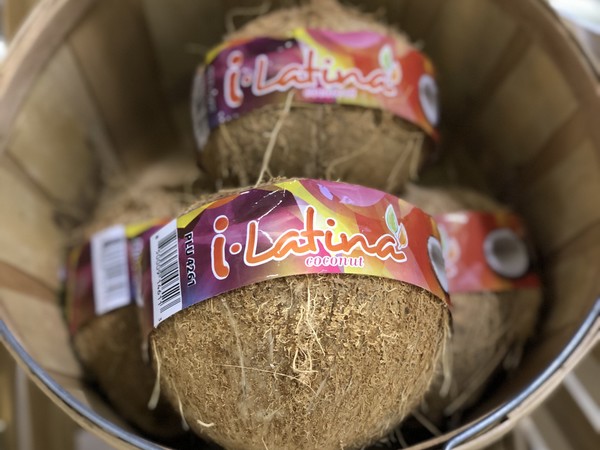 While demand has been on the rise, more can always be done to increase the fruits’ popularity. “One thing that we have noticed makes a big difference in sales is if retailers add eye-catching stickers to the coconuts. When our coconuts are sold with stickers that really pop against the backdrop of the fruit, the sales increase. It might seem very simple, but it’s a marketing strategy that has really proven fruitful for us,” Romero concludes.