Jan van der Lans: "How will the Coronavirus affect our international fruit and vegetable trade?"

The onion import season is about to begin at Van der Lans International. This is a Dutch import/export company. "We will receive the first red onion from New Zealand next week. The market for red onions is picking up a little again. Large volumes of Dutch red onions have already been exported this season. The market prospects are, therefore, looking good," says Jan van der Lans. 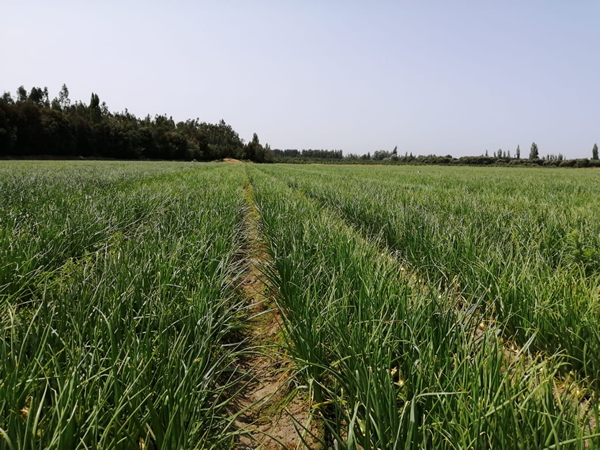 Jan expects there to be less supply of import onions at the start of the season. "There is still a sufficient amount of European onions. The recent years' trend will, therefore, continue. We will continue as long as possible with local onions. The retail programs with import onions will begin later. Last year was an exception, but, then again, it was an exceptional year," he explains. 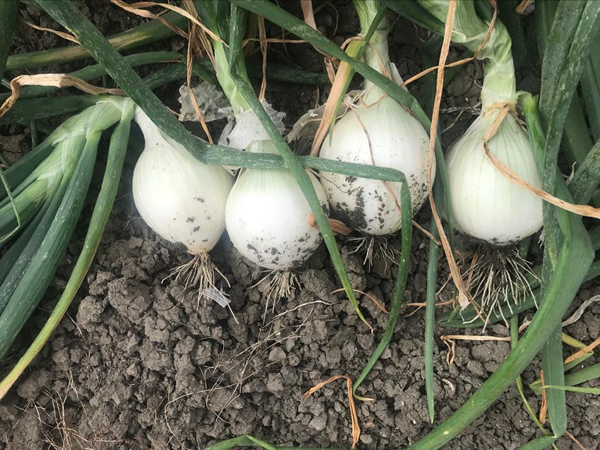 "The New Zealand onions will be a little smaller in general. Especially the onions from (the town of) Pukekohe will be slightly smaller. Things seem to have gone well in the other cultivation areas." Van der Lans International is importing white onions from Mexico and Australia this year. "We will get the first of these in three weeks. This market is also favorable. Spain and Italy do not have many white onions available." 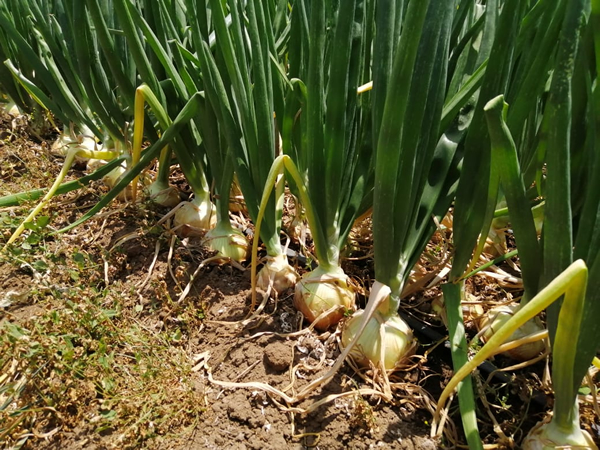 The first Chilean onions have already been loaded again too. Van der Lans expects these to arrive in the Netherlands at the end of March "The volume of Chilean onions is not as big as 15 years ago," he says. "Even so, they are still being grabbed up by the wholesalers. These onions from Chile also fall nicely between the old and new Spanish onion supply. Onions from Spain are similar to those from Chile. The smaller sizes are usually taken as ‘three in a line’ by the German and British supermarkets." 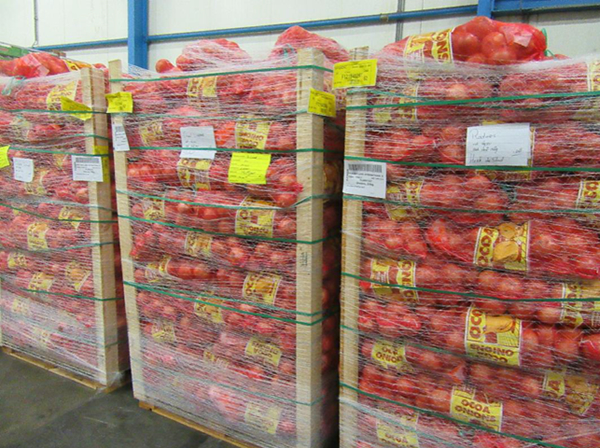 "The onion market looks a little more positive again. A lot of Dutch onions are making their way to the Far East. That is probably due to the Coronavirus. As a result, sorting and packing plants in the Netherlands are nice and busy. Dutch onion farmers are also well pleased. I do, however, have to wonder if our trade is going to be more affected by this virus. The congestion of containers is already clearly noticeable."

Last year there was an extreme situation in the onion market. However, this will have little effect on the new season. That is according to this importer. "We are returning to a normal situation. Egypt is, however, now offering a lot of both yellow and red onions. But I do not expect there to be a market for especially Egyptian yellow onions this year. We will start importing Egyptian red onions at the end of May again," concludes Jan.