“We’re extremely positive, we’ve had 160mm of rain since January, we’re seeing bigger and cleaner fruit because we had fewer wind storms than last year – that kind of thing plays a big role in our area.”

They expect at least a ten percent increase from the Sundays River Valley. The lemon harvest in Limpopo is early and in the Eastern Cape it looks to also be the case, by about two weeks, Hannes reckons. 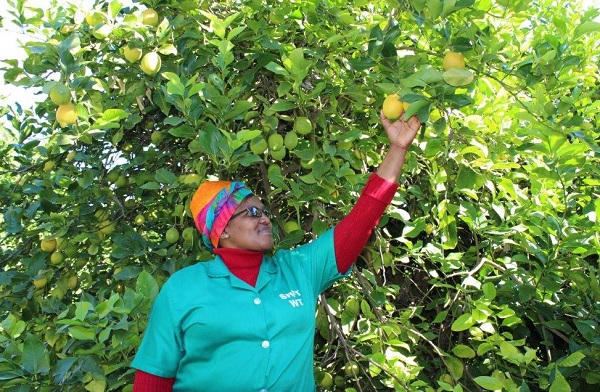 “So everything is looking very positive, in Europe the market is short supplied compared to 2019, Spain’s harvest is considerably smaller, Turkey also looks like they’re not getting as much into the market as they did last year. On oranges it’s also looking good, not a season that will blow the lights, but Egypt’s orange crop is down a lot and prices are strong.”

He says: “This season the wild card is coronavirus. We’re very wary of the trouble the coronavirus could cause us. We have some time before our harvest starts, to wait it out. My feeling is that if it expands, the whole fruit world will be affected. We can’t expect that for some reason we will escape it.”


“It wouldn’t help sending anything to China now anyway, you’ll just be sorry later. When things have come to a standstill like they have, you’ve got to wait for it to totally clear up before moving in.”

Hong Kong hasn’t been affected to the same degree as China, he notes, but adds one can expect that product initially destined for China will make its way to Hong Kong, Malaysia and Singapore. 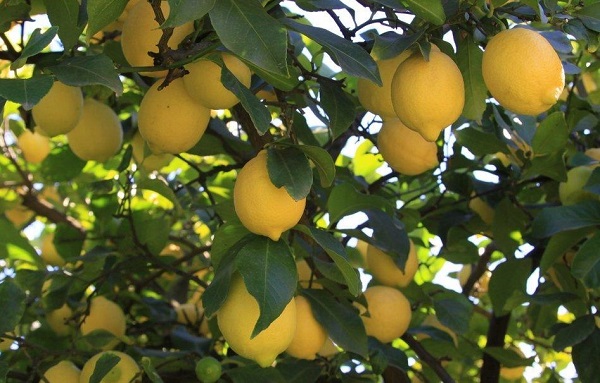 “This is exactly what Prof Marcos Neves warned against at the citrus summit in Port Elizabeth last year. It could take up to a year to clear out the surpluses in juice and oil concentrate stock. Fortunately Northern Hemisphere production is down, so it’s not a crisis for us. It seems like this kind of thing happens every eight or nine years, a side-effect from being in the kind of commodity market that we’re in.”

The fresh juicing market makes up 5 to 10% of their trade in both lemons and oranges. Hannes says he can clearly see that on the part of the consumer there is a war being waged against fruit juice on the grounds of its sugar content, but he doesn’t foresee a reduction in the amount of fruit sent for juicing. 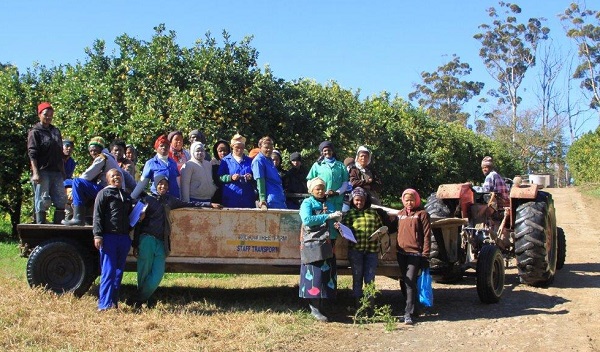 The citrus industry is a major employer in the Sundays River Valley, Eastern Cape

Deep concern over Durban Harbour
As for the other externalities to which the citrus season is subject, Hannes says that Port Elizabeth Harbour is looking better, but they’re very worried about Durban Harbour. At least, he notes, it looks like the situation at Durban is enjoying presidential attention.

In the winter of 2018 there was labour unrest in the Sundays River Valley that heavily disrupted that season. The SRCC and other citrus producers have taken proactive steps to avoid a replay of the strike that cost the area an estimated R100 million (6.07 million euros).

They have since maintained an open line of dialogue with community leaders, as well as assisting the local municipality with service delivery, be it water, electricity or sewage. Hannes adds that investing more in educational and sports facilities can go a very long way in addressing the neglect of 30 years.

“I don’t think it’s possible to do more than we’re currently doing for the development of the community. We do need access to serious funding in order to do that, and we have engaged people close to the Presidency about it.”