The Criminal Court number 12 of Valencia has sentenced a producer to three months and one day in prison, losing also the right to passive suffrage during the time of the sentence, as well as the payment of the costs, for the illegal exploitation of the protected vegetable variety Orri on a plot of Benifairó de la Valldigna. The ruling came after the actions undertaken by The Enforcement Organization (TEO), exclusive master licensee of the Orri protected plant variety in Spain and Portugal.

The ruling blames the accused of a proven and acknowledged crime against industrial property, as defined in article 274.4 of the Criminal Code. 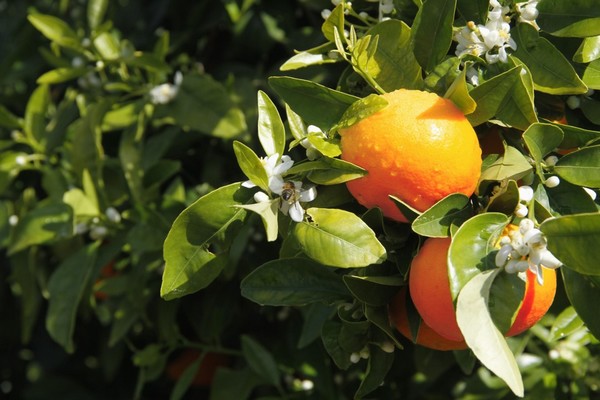 Specifically, the ruling states that the defendant made grafts of the Orri mandarin variety in a total of 518 trees without the consent or approval of the holder of the plant's rights and with the knowledge that said mandarin variety was registered and protected in accordance with national and European Union legislation, and with the purpose of introducing the fruits in the market. The owner of the rights is The Enforcement Organization S.L. (TEO).

The damages have been estimated at a total of 60 Euro per tree, plus corresponding taxes. The defendant has paid the company, which has then withdrawn as private accusation and requested the filing of the proceedings.

It is worth noting that there have already been 45 cases of legal action taken, taking into account extrajudicial agreements and convictions for illegal exploitation of the Orri protected plant variety. All of them have led to the elimination of plant material, the prohibition to exploit the variety and the payment of compensations.

The control and detection of illegal plantations, carried out by the inspectors and technicians of the association Orri Running Committee (ORC), together with the legal action undertaken by TEO, has allowed the Orri mandarin to be a protected variety with almost no illegal farms.

Actions in defense of the Orri variety
Since 2016, TEO has initiated a total of 115 legal actions, out of which 99 have been for illegal exploitation of Orri mandarins, affecting about 181 hectares (plus 80,000 trees), and the rest against distribution points.