Immaculate Sanfeliu of the CGC: "This would help expedite imports from third countries"

On January 16, the Spanish Ministry of Agriculture announced unilaterally and without prior notice the regrouping and creation of a single National Reference Laboratory for Plant Health in Lugo, Galicia, at the CETAL Foundation. The decision will start to be implemented this year and as the CGC has learned, it will involve the gradual dismantling and closure (in a few years) of the 6 national reference centers working in this area (4 in Valencia and 2 in Madrid). 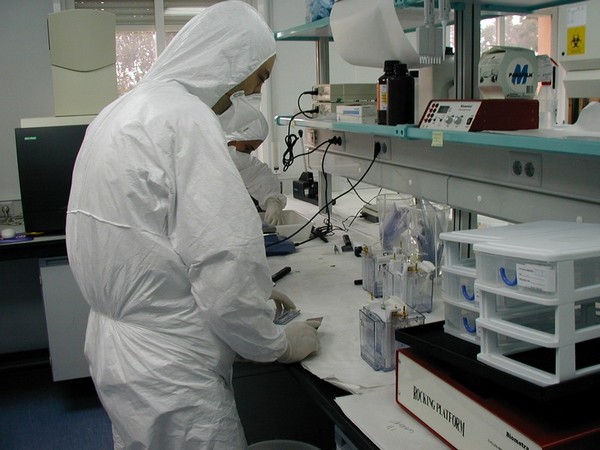 “Professionals who have been working for decades to become specialists, identifying local or foreign pathogens and researching them, acquiring equipment and improving processes, working in producing areas and building up know-how, aware of what it entails to prevent the entry, settlement and expansion of pests and diseases present in fruit and vegetable imports or the early detection of these will be replaced by inexperienced technicians, who will be hired by a center currently focused on food safety issues in the dairy sector. The measure makes no sense; it will be a waste of public money and will jeopardise the development of an activity that is key for the Spanish citrus and fruit and vegetable sector,” warns the general director of the association of private citrus exporters, Inmaculada Sanfeliu, who is therefore asking for the project to be withdrawn.

The measure means making things easier for third-party operators from countries such as South Africa, Argentina or Brazil, which are reaching agreements with shipping companies to intensify the traffic of fruits (citrus, red fruits and tropical fruits) to locations far away from the producing areas, such as the Port of Vigo or Marín and the Ría de Pontevedra. In case of suspicion, the ministry officials who review the phytosanitary conditions of these items in these locations or others in northern Spain will no longer have to send the samples to the aforementioned centers of Valencia or Madrid, but to Lugo. 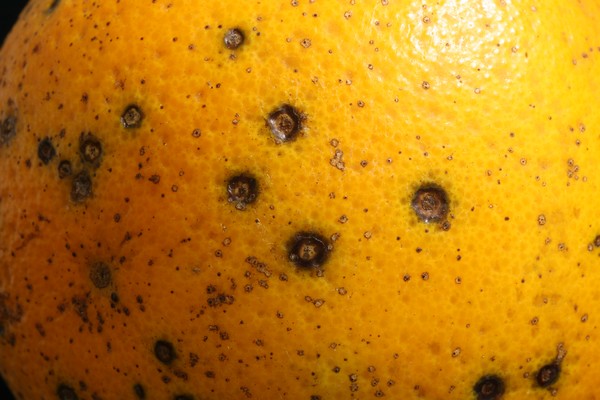 “Citrus exporters such as South Africa, who had decided to stop operating with Spanish ports because of the discrepancies that arose with the Spanish Phytosanitary Inspection (Fito) of the port of Vigo, will shorten the procedures by sending the samples to Lugo, with inexperienced staff and in a much closer location,” says Sanfeliu.

By chance or not, the project has been announced sometime after the State Association of Agricultural Engineers (ANIADE) presented a formal complaint against the Ministry of Agriculture itself, taking legal action for the granting of the position of Regional Coordinator of Plant Health of the Pontevedra Subdelegation to a candidate “without the necessary qualifications to carry out phytosanitary controls or a professional career in the area.”

Apparently, and always according to ANIADE, the head of the controls at the Border Inspection Posts (PIF's) of Galicia, Asturias, León, Zamora and Salamanca lacks the required qualification, as she doesn't have any relevant university degrees. She has one in Veterinary Medicine which, where appropriate, would make her an expert in animal health export certificates, not in plant pathogens.

As announced by the Ministry of Agriculture, the concentration of all these services in Lugo will involve, in the medium term, dismantling the two laboratories of the Valencian Institute for Agricultural Research (IVIA, Valencia) dedicated to analyzing samples of fruits or vegetables suspected of harboring bacteria like Citrus greening (HLB) or Xylella, as well as the one specialized in analyzing viruses in woody crops, like the Tristeza virus in citrus fruits. The other two, based at the Mediterranean Agroforestry Institute of the Polytechnic University València (UPV), will also be closed. The first of these is devoted to mycology and is responsible for confirming cases of fungal diseases, such as the dreaded Black spot. The other one is specialized in viruses of non-woody crops; for example, the no less threatening tomato brown rugose virus. The Crop Protection Unit of the Polytechnic University of Madrid, which classifies arthropod insects, such as the vectors of the HLB itself or the false codling moth in citrus fruits, as well as that of the Higher Council for Scientific Research (CSIC), which is responsible for confirming possible cases of nematodes (which mainly affect the roots of vegetables), will risk the same fate.

In April 2019, the CGC already denounced “Spain's irrelevance in plant health issues.” He did so also after learning that no Spanish center had applied to the selection process carried out by the EU to designate up to five European reference centers in this area. The dissatisfaction arising from all this has already been reported to the Government of Valencia, and the same will be done on the 13th with the Spanish Minister of Agriculture, Luis Planas. On Friday 14, a protest has been organized in the city of Valencia by local agricultural organizations due to the crisis that the sector is going through. The CGC is sympathetic to the motivations that have brought producers from across the country to the streets and has expressed its support for the protests to be held in the capital of the country's main citrus producing region.