Organic limes from Mexico are feeling the effects of strong supplies on the conventional side of the business.

“We’ve been bringing in a lot of limes and there are really good supplies right now. It’s been pretty steady in the past couple of weeks,” says Andy Martin of A & A Organic Farms Corp., a Watsonville, Ca.-based marketer of organic produce. “There are a lot of conventional limes coming over and we’re seeing an increase in conventional crossings. The conventional market has just eroded and that’s drawing down the market on organic limes.” 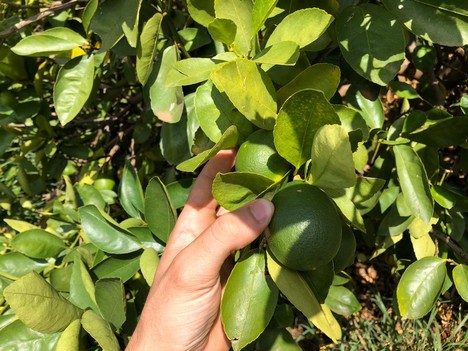 While demand is good for organic limes—Martin estimates A & A goes through a load approximately every 10 days—conventional pricing is currently challenging. “The organic pricing has been into the mid to upper $30s and now it’s probably swinging down. Conventional pricing at McAllen (Tex.) for example is below $20,” says Martin. “That’s a lot of downward pressure and we’re not sure where the market is today.”

That said, Martin, whose limes come out of Jalisco, notes that he is hearing about rain in other key lime growing regions such as Colima and Veracruz. “And if there’s rain in these other regions, you’d think it would affect the flow but we’re not seeing that at the border,” he says.

Price ceiling?
While Martin says his grower believes it’s a temporary blip in supplies, concerns remain over pricing. For example, if there are a significant number of supplies of conventional limes and pricing is at $12, buyers will maybe buy organic product at double the price but not at 3-4 times the price, says Martin. Meanwhile other developments on the organic side of the industry are ones Martin would also like to see more on the conventional side, including incorporating sustainable packaging. That said, a recent ruling may just benefit the organic industry. 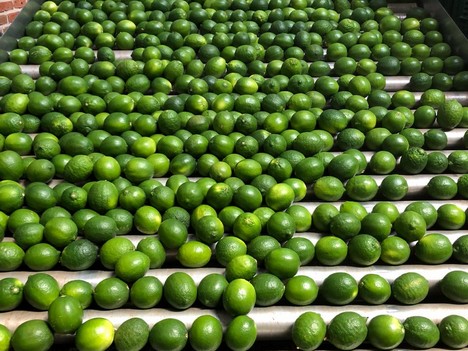 “The USDA did just pass a ruling that any broker who’s selling organic has to be certified organic as a handler. That’s going to cut down on fraudulent transactions on the import side and that’s a big thing we face,” he says. “Brokers are now going to have to be certified organic and have someone coming in and going through their records to make sure they’re not cheating. That hopefully will clean up that part of the issue.”