"Due to the lower production of citrus fruits, Orri mandarins are arriving earlier. Because of this, the prospect is that sales will also come to an end early. The fruit's harvest started in mid-January, when it usually kicks off at the end of the month. One of the peculiarities of the Orri is that the coloring of the skin happens quickly and it can be harvested straight away, but it can also be left on the tree, where it stays good for a long time. Furthermore, it also has a good post-harvest," says Guillermo Soler, manager of ORC (Orri Running Committe).

The Association of Producers of the Orri Variety expects the production in the 2019-2020 campaign to amount to around 55,000 tons. Thus, the trend of previous campaigns continues, with the Orri as “the most appreciated variety in the market.”

"High prices should not stop consumption"
"The marketing is a complex process and prices can vary greatly from week to week. They are higher this year, but we hope this will not entail a slowdown of consumption," says Guillermo Soler. 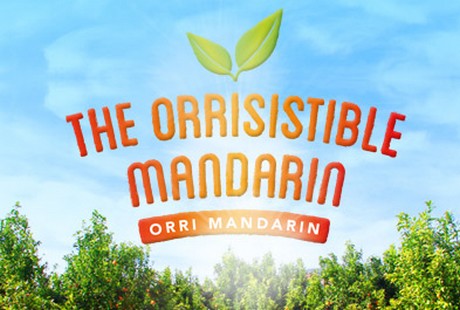 “A big communication and promotion campaign is being carried out coinciding with the start of the season, especially in March, when Orri mandarins reach their peak in terms of flavor. Moreover, we are planning numerous activities in order to strengthen and support the work of the brand's distributors in the wholesale markets and at the points of sale,” says Guillermo Soler.

The manager of ORC says that “after a difficult harvest in 2019 due to oversupply, the Orri mandarin is again shaping up as the leading premium variety in the market. For this campaign, we expect the production to amount to about 55 million kilos, although it remains to be seen whether this volume will be reduced after the latest storm.” 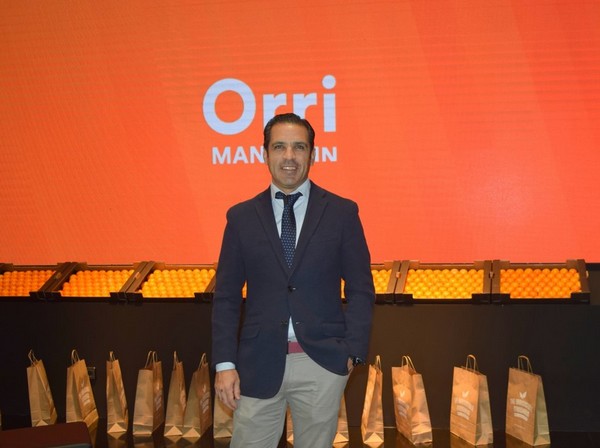 More than 50,000 tons sold in the 2019 campaign
Orri mandarins stand out for their intense orange color and easy peeling, as well as for their unique texture and unmistakable flavor.

During the 2019 campaign, the fourth carried out by TEO, master licensee of the variety in Spain and Portugal, the sale of Orri mandarins consolidated with the marketing of 52.1 million kilos.

Approximately 31.7% of that volume corresponded to the province of Huelva, followed by the 23.6% of the province of Valencia. Another 13.5% of the mandarins marketed came from the Region of Murcia, 10.98% from the province of Castellón, 9.94% from Almería, 5.68% from Alicante and 4.5% from Seville. 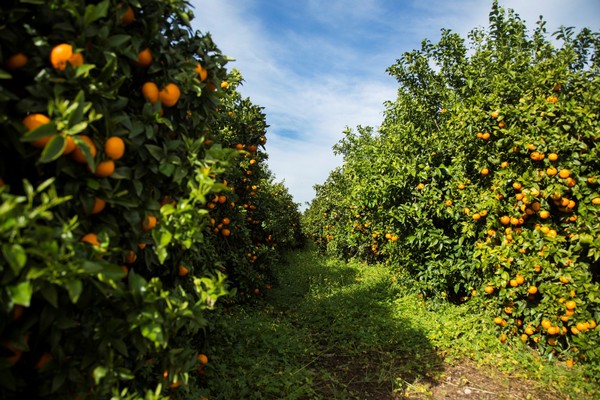 A highly appreciated citrus fruit in Spanish and European homes
"It is a very popular variety and no more licenses will be granted, apart from those that already exist. The variety is currently cultivated in all citrus producing areas," says Guillermo Soler.

The Orri mandarin harvested in Spain (the only European country where this variety can be legally produced) is mainly shipped to France, the UK, the Netherlands, Belgium, Germany and Austria.

The Orri is a premium variety that stands out for its unique qualities: easy peeling, low seed content and an unmistakable flavor. In addition, it has a fantastic shelf life that allows us to supply a domestic product between the months of January and May. 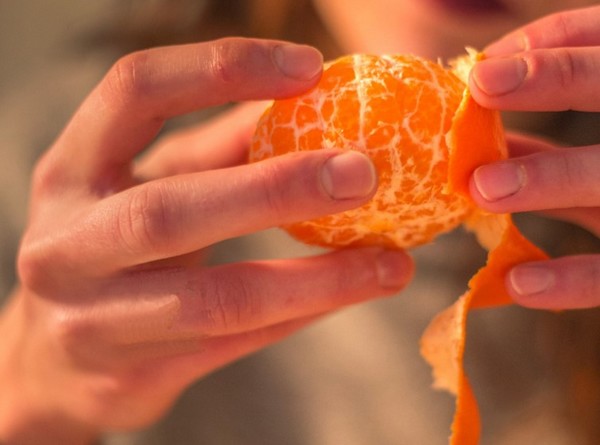 This hybrid variety, developed from the Orah variety by the Agricultural Research Organization (ARO) of Israel, is increasingly present in Spanish markets and homes. According to ORC, the growing awareness about healthy eating is boosting the demand for high-quality gourmet fruits. In order to meet these needs, the Orri Running Committee, a non-profit association formed by more than 480 Orri mandarin producers, works to control, defend and promote the variety.