Mexican mango season kicks off on time with the Ataulfo variety

The Mexican mango season is starting up with harvests in the southern regions of Oaxaca and Chiapas. The season starts with the Ataulfos in low volumes for both the conventional and organic markets, and the first fruit is expected to start trickling into the United States in February. The season will run until mid-September. 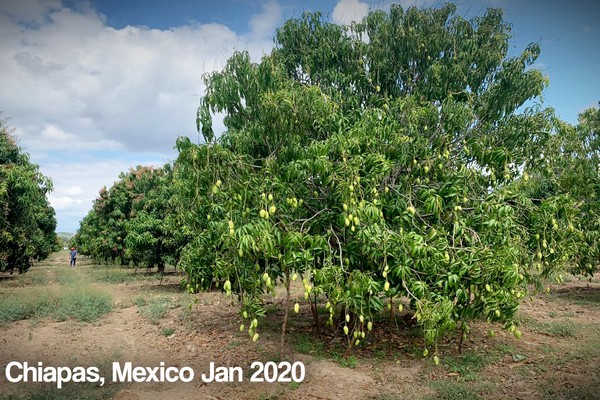 Season starts with low volumes
Nissa Pierson of Crespo Organics says: “Unlike other mango-producing countries like Ecuador and Peru, Mexico has several regions with different micro-climates that result in different seasonal windows. When the season starts off in the southern region, the volumes are still low because the other regions haven’t yet come into production. Then when the other regions come into production there is an overlap between the different regions and that is when the volumes will be a lot more substantial.”

“So for the Ataulfos right now the volumes are low but these will start to ramp up in March. Then from March onwards the volumes are excellent for us. At the moment, we expect a wide array of size for the Ataulfo program between 14-20 count, but this could change as we monitor the weather in the coming weeks,” Pierson explains. 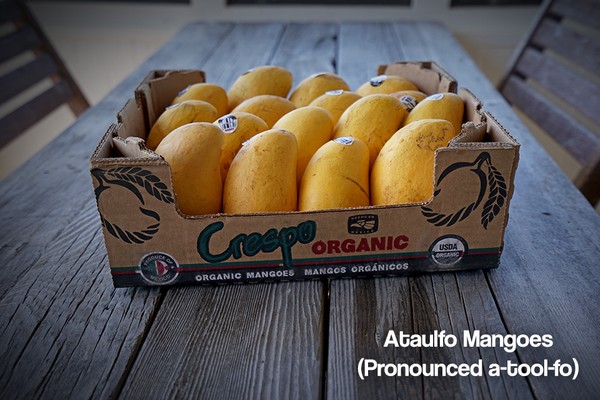 Unpredictability becomes the new normal
The season this year started on time for the southern regions. Generally, the mango season is very predictable in its timing but, says Pierson, this hasn’t been the case in the past several years. “This season, we’ve had normal weather with regard to Chiapas and Oaxaca, within reason. The last couple of years have been unpredictable with cold fronts and unusual weather patterns. This has made the past few seasons unpredictable, and it’s difficult to gauge what ‘normal’ is for us now.”

While this season so far everything is looking to be on time, the Michoacán region is predicted to start late, “just as it did last year,” Pierson says. “This puts incredible strain on demand, right around the same time Peruvian fruit dwindles and the market gets fully ready to embrace Mexican fruit. So, despite the fact that Oaxaca and Chiapas seem to be reporting normal to decent expected volumes, the market is predicted to be short overall with Michoacán’s late entry.”

High demand for mangoes in U.S.
With the popularity of mangoes being on the rise in the past years, sometimes demand outweighs supply. Pierson says: “On the organic side, the varietals have remained rather consistent but we are beginning to see things shift in this sector – like there have been for the conventional mangoes – as demand or organic mangoes outpaces supply, especially in key time frames within the Mexican mango season. Northern production of Keitts are increasing rapidly in an attempt to extend the season longer through September and ideally, if weather permits, into October.” 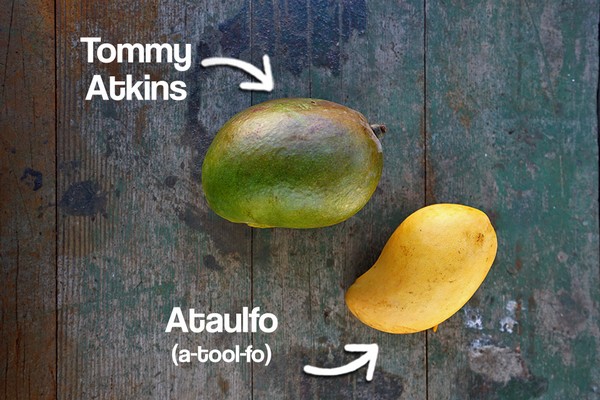