Volume up on California easy peelers

“We’re in good supplies of Easy Peelers in California,” says Linda Cunningham of Classic Harvest based in Paramus, NJ. “We’re starting Tango and W. Murcotts. We’re a little bit early—about a week and a half early. Last year was a really challenging year with all the rain we had but it’s made for a great overall citrus year this year.”

Cunningham reports that Classic Harvest will go with these varieties likely until the end of April or middle of May. “And the overall volume is up. We’ve added new outside growers and we had a lot of new plantings that are coming into play,” adds Cunningham. 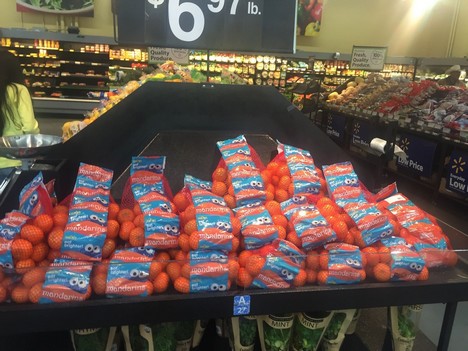 Solid sizing
Sizing is also good she notes, adding that Classic is peaking on 24s. “It’s a nice size to peak on—the higher end retailers for example like the 24s,” says Cunningham.

Demand is also solid currently. “We have a lot of retailers running ads right through to the end of March,” she says. “It’s a nice time of year to run ads for them because they’re eating well. At this time of year, a lot of retailers are doing big citrus celebration type of ads with all the different citrus items. The biggest challenge we’ve had is deciding when to run ads and export. Everyone wants to run ads right away and we want to make sure we have enough supply.” 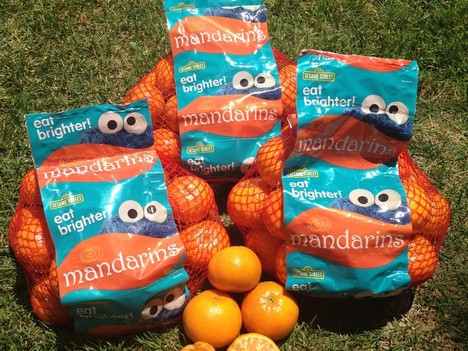 Exports up too
Classic has also boosted its export program to Korea, Australia and Japan. “We’re exporting a lot more this year,” she says. “It’s a planned expansion of overall volume of growers and plantings. So we’re up quite a bit on exports.”

In terms of pricing, overall pricing is slightly lower than last year at this time. “There are more shippers in the industry this year. But we’re exporting a lot for our growers so it helps keep averages up as well,” says Cunningham. “Pricing has been fairly stable. It started a bit high but now it’s coming off. Export pricing is still fairly high.”

Looking ahead, following Tango and W. Murcotts, Classic Harvest will begin with Orri mandarins from Israel as the California season winds down. That’s anticipated to start in April and go throughout May.