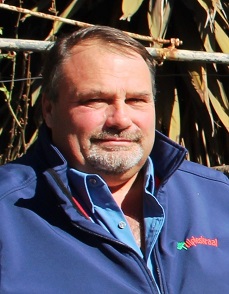 The new year started badly in the Joubertina District of the Langkloof with the passing of Bokkie Kritzinger (49) of Tulpieskraal (photo right supplied by Hortgro).

Kritizinger, leading farmer in the area, was in early January on his way to a farm dam when he was involved in a fatal accident with his quad bike. His daughter who was with him sustained light injuries.

Kritzinger farmed with apples, pears, peaches, apricots and plums. He was well-known as a people person who helped where he could. He was chairperson of the Langkloof Agricultural Association and director of the Langkloof Vrugtevereniging. He was known for the enormous contribution he made to agriculture in the area and he was passionate about transformation.

When the opportunity presented itself in 2006 to improve the living standard of thirty permanent agricultural employees living on Tulpieskraal, Kritzinger grabbed it and supported the workers to purchase 25 hectares of the farm. The Tulpieskraal Workers Trust was created, fully owned by the workers: https://www.jobsfundinitiatives.co.za/projects/tulpieskraal-workers-trust/. 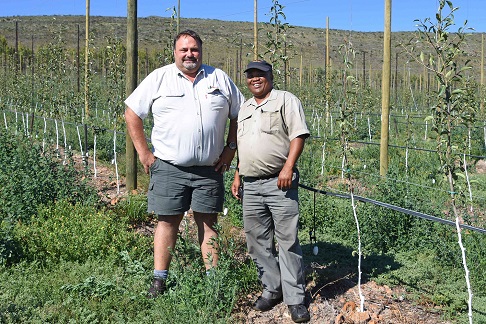 Kritzinger is survived by his wife, Annelie, his children, his parents and two sisters.