Wilson Passos, of Fischer: "The harvest is delayed 10 days due to lack of cold"

Brazil's apple harvest is about to start and producers expect to harvest nearly 1,100,000 tons, a volume that is similar to the one achieved last year.

"We have a delay of about 10 days. It's been less cold than usual in Brazil and so the fruit has ripened more slowly," stated Wilson Passos, the commercial manager of Fischer SA Agroindustria. “We will make the first shipments to Europe in the second half of February. The fruit has a good quality and ideal conditions for the domestic market and to export it,” he added.

Fishcer, which was founded in 1985 and is located in the city of Fraiburgo, in the state of Santa Catarina, in southern Brazil, is one of the largest apple producers in Brazil. This Fischer Group company also produces kiwifruit, concentrated and natural juices, apple aroma, and other locally produced and imported fruits, as well as soybeans and corn. 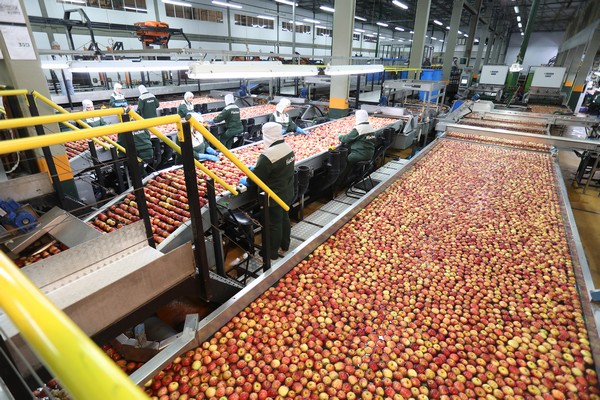 Fischer produces approximately 110,000 tons of apples a year, mainly of the Royal Gala and Fuji Supreme varieties in 2,500 hectares. The company has 4 storage units and two balers in more than 70,000 square meters and employs 1,600 permanent employees. 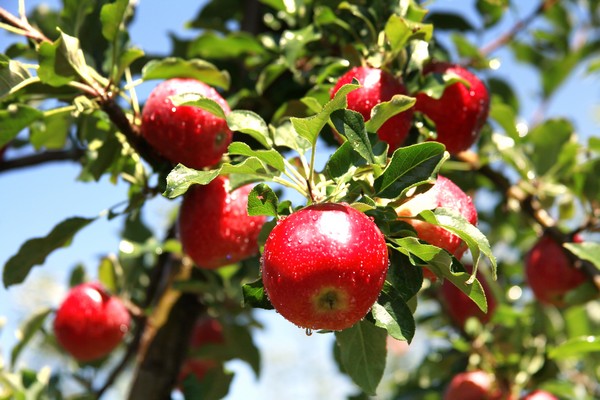 “We allocate nearly 70% of our production to the domestic market since the Gala and Fuji varieties are highly appreciated by Brazilians. We are pioneers in the export of Brazilian apples and make shipments to several countries in Europe, where we mainly sell to the United Kingdom, Nordic countries, the Netherlands, Germany, and Spain and Portugal, which work with larger sizes. Bangladesh is the main importer of Brazilian apples. We also make shipments to Russia, India, and the Middle East, where we would like to continue growing, just like in South America,” Wilson Passos stated. 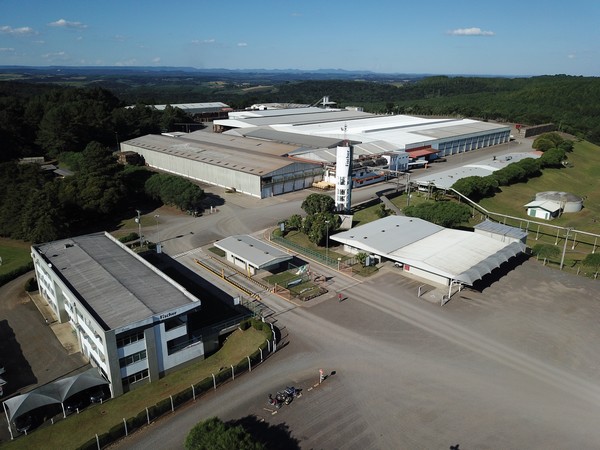 When there is no national fruit available the company imports it from Portugal, Italy, and France to continue supplying its customers. “In 2019, imports decreased significantly due to the devaluation of the real; 1 dollar equals 4 reals. Importing is too expensive.” This company's competition comes mainly from South Africa, New Zealand, Chile, and European local productions.

“We continually invest in research to improve quality, field production, preservation, fruit calibration and classification technology, and marketing. This has allowed us to become the leading company in Brazil's apple sector,” Wilson said. 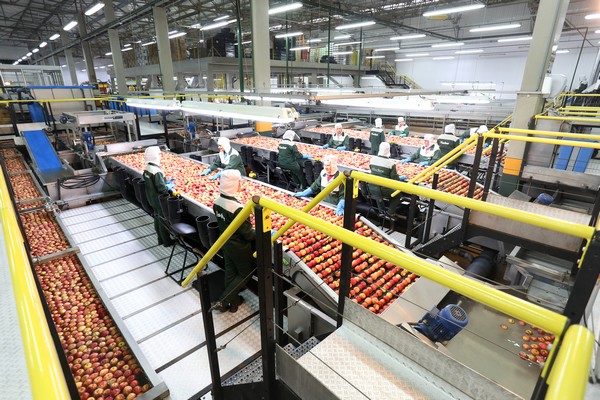 “We use various quality tools and programs from cultivation to the final point of sale to consumers. Some of the resources and certifications we use include, traceability, biological control, responsibility, health, integrated quality management system, good agricultural practices, GlobalGap, good manufacturing practices, GMP, HACCP, POP, and PPHO,” he added.