Banana costume to be featured on Fyffes stickers

As the premiere of the new season of The Masked Singer quickly approaches, U.S. shoppers will notice an unfamiliar character from the viral singing competition show on Fyffes bananas. A promotional sticker featuring ‘The Banana’ – the first new costume from the upcoming season – will exclusively appear on nearly all Fyffes banana clusters starting mid-January and through February. Season 3 of The Masked Singer premieres right after the Super Bowl on FOX and will debut six new costumes worn by disguised celebrity singers. 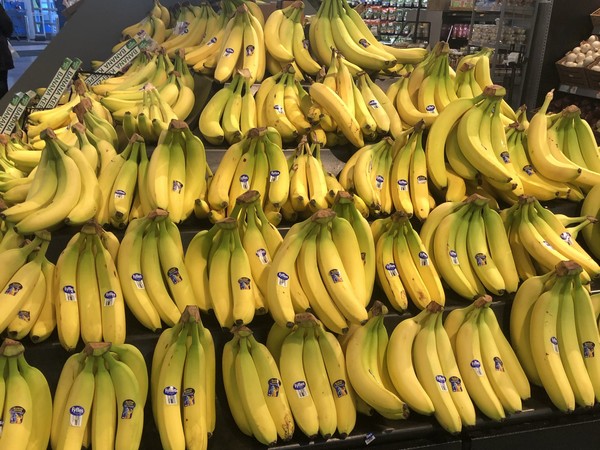 The Masked Singer features celebrities facing off against one another with one major twist: each singer performs from head to toe in an elaborate costume, complete with full face mask to conceal his or her identity. The hit singing competition series is hosted by Nick Cannon and features panelists Jenny McCarthy, Nicole Scherzinger, Ken Jeong and Robin Thicke. 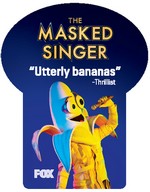 “Fyffes is thrilled to partner with FOX to introduce the new costume on our bananas,” said Marion Tabard, Vice President of Marketing for Fyffes in North America. “It’s a natural fit for Fyffes to feature ‘The Banana’. We aim to catch the attention of produce shoppers and build excitement for the return of The Masked Singer,” said Tabard.

Fyffes collaborated with Encompass Media Group and The Fruit Label Company for this promotion.

“We are very excited to see this banana sticker campaign and the season 3 premiere of The Masked Singer come to life on stage, following television’s largest live event,” said Dale Foshee′, Managing Partner of The Fruit Label Company.