Peruvian grape volumes into the U.S. to increase this season

After the Californian grape supplies run out, the U.S. switches to imported grapes. This switch usually occurs right around the change into the new year, and this season was no exception. The main origins for the imported grapes at this time of the year are Chile and Peru. 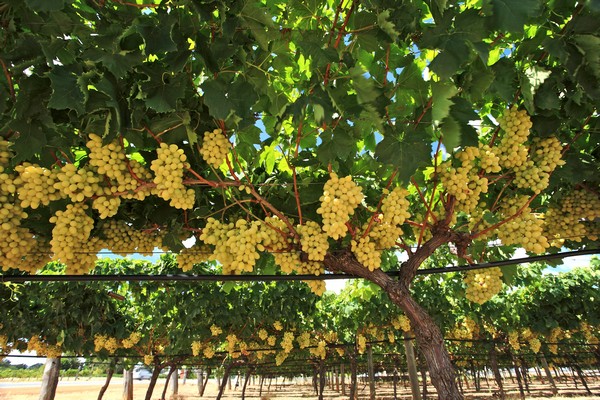 Steve Pearson, the sales manager of Bengard Marketing, says: “We typically start in December with our grape imports, depending on the domestic California storage volumes left. This year, Peru was a bit late and California actually finished sooner on the green grapes that was expected, while the red grapes are just now wrapping up, having been shipped out of California through December and early January. Overall, the transition from domestic to imports was good, with good retail support right away on green and red grapes. The prices so far have stayed stable.”

Increasing volumes from Peru
The Peruvian season started a bit late this year, but the overall volumes expected out of Peru are higher than they have been in previous years. “Peru has been working on introducing new varieties and these new plantings of the past few years are now coming into full production, which is resulted in overall increased volumes,” Pearson says. 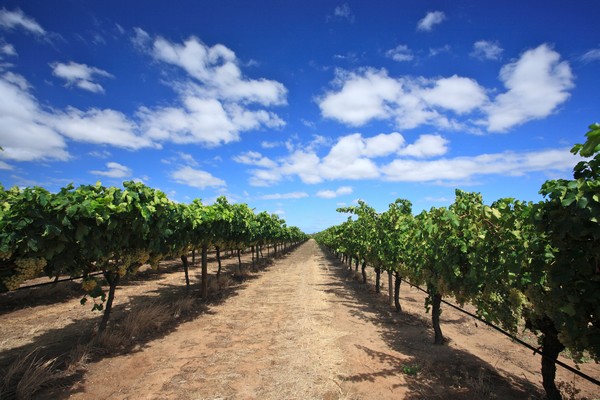 New plantings yet to reach full production in Chile
The Chilean season, on the other hand, started on time but is expected to produce lower volumes that usual. Pearson explains: “This is because of changes in varieties that they have been planting, and these yields aren’t yet up to full productions, so the overall volumes have been going down in the past three years. But once these plantings come into full production the volumes will increase again. We expect the new varieties coming out of Chile will increase over the next 3-5 years.”

U.S. demand on the rise
The increase in new varieties has been driving up consumer demand, Pearson shares. “The demand, in general, for grapes has been good, and it has even been increasing with the newer varieties coming on strong. We used to work mostly with traditional grape varieties in the past years, but we started working with the new licensed varieties around two years ago, and these have sold extremely well. Customers really like the flavor and condition of the newer varieties.”

“Overall, the quality of the grapes and the stone fruit coming out of Peru and Chile this season has been very good, with excellent brix, and very clean fruit,” Pearson concludes.