"Mangoes have a greater potential than avocados"

The Malaga-based company Tropical Millenium supplies avocados, mangoes, papayas and pitayas all year round. The latter, also known as dragon fruit, is the firm's newest addition and is mainly sold in European markets, especially Spain, the United Kingdom, France and Germany. 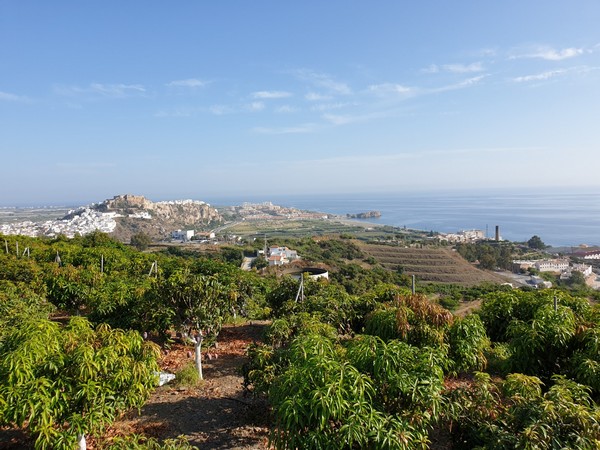 For a few years, tropical fruits have been experiencing a boom in terms of both consumption and production. Avocados are, by far, the product that has grown the most, and it doesn't look like the limit will be reached in the short or medium term. Other fruits, such as mangoes, papayas or pitaya, are following this trail of success, although at a slower pace, but constantly growing. 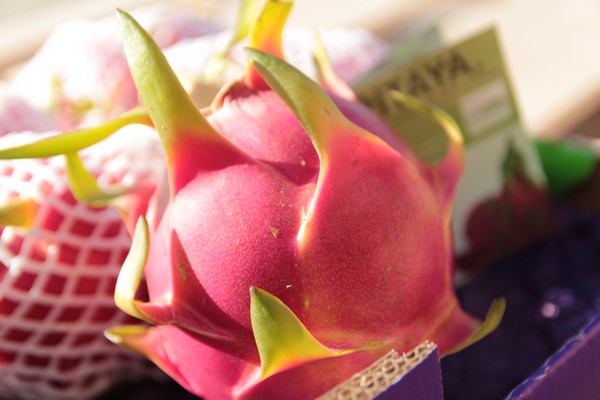 Although Malaga has earned its reputation as a producer and marketer of avocados and mangoes, there are very few companies that are also willing to diversify into other exotic products.

“About a year and a half after becoming familiar with the product and its varieties, today we can confirm that the pitaya has been added to the exotics portfolio. It is a fruit with great potential thanks to its gastronomic properties, although it is still quite unknown in Europe and the potential is therefore high, just like the price per kilo. By reaching agreements we are getting more competitive prices, although they are still much more expensive than others. A lot of work still needs to be done to convince consumers to bet on this creative and unusual fruit,” says Javier Fernández, director of Tropical Millenium. 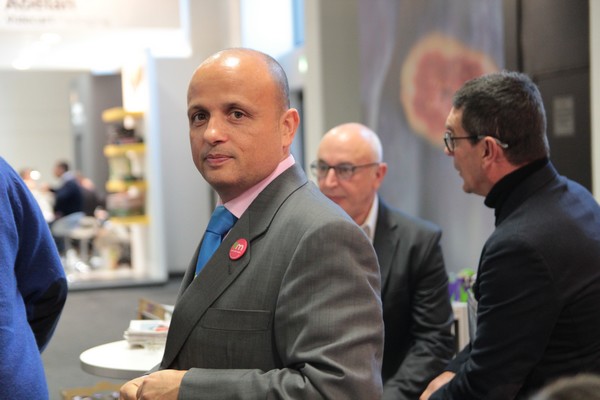 Although it is also produced in Malaga, the quantities are not very significant. “Most of it is grown in Morocco and in South American countries like Ecuador and Colombia,” says Javier Fernández. The biggest market is currently the domestic one, although more and more order are being shipped to France and other European countries.

"Avocado sales are recovering"
Spain's Hass avocado campaign started in Malaga's Axarquia and in the Costa Tropical in late November. Prices collapsed shortly after the start of the harvest, but after a couple of weeks since the new year, the demand seems to have reactivated. 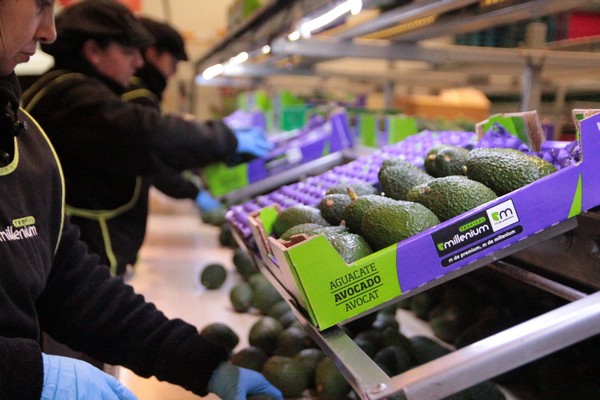 “There was actually no decisive reason for the market to collapse,” says Javier Fernández. “The volumes were similar to those of last year, but the price was so expensive that the supermarket chains stopped organizing promotions, causing the demand to fall considerably during the Christmas holiday period. Now, as the market for old fruit from other origins is cleared, the demand will increase.” 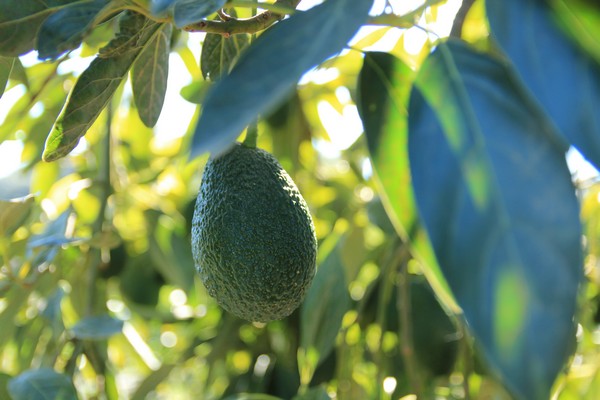 "Mangoes have a greater potential than avocados"
With regard to mangoes, the Spanish campaign finished between September and early November and now the fruit comes mainly from Peru. Peruvian mango is collapsing the markets with an abundant supply and small sizes. 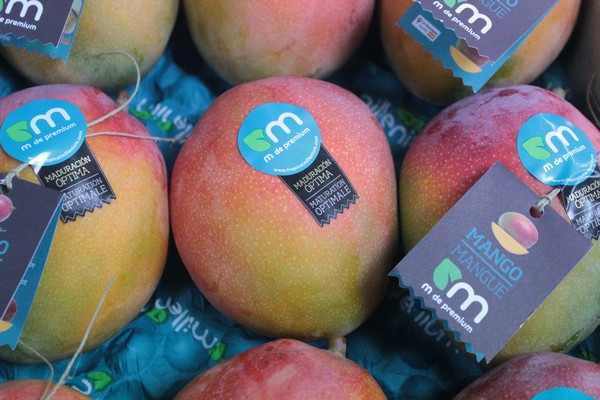 According to Javier Fernández, CEO of the Andalusian company Tropical Millenium, the potential of mango is even higher than that of avocados. "If we knew how to supply a mango in Europe with the quality offered by the Spanish production between August and November, the fruit's consumption would multiply by 2 and 3 in a single year."

“Brazilian papayas guarantee quality and continuity throughout the year”
The Malaga-based company is also a specialist in the marketing of papayas. “For us, the Brazilian papaya is the most reliable, not only in terms of quality, but also in the guarantee of a year-round supply. Although papayas are produced in some areas of southern Spain and in the Canary Islands, our experience says that those are not preferred by consumers, while the Brazilian has nevertheless been greatly accepted." 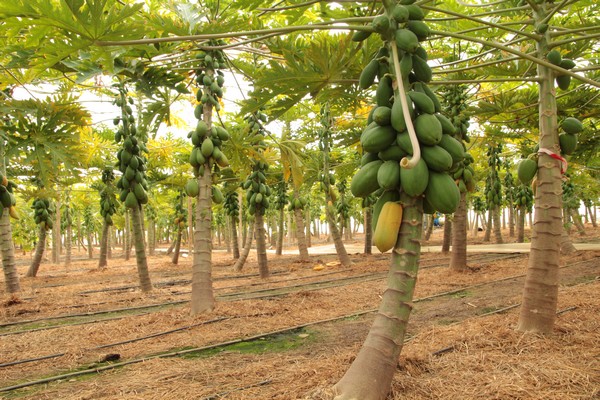 "The quality and taste are excellent, as reflected in the sales, which continue to increase. Although sales cannot be compared with those of avocados, papaya sales continue to grow each year and may reach the current mango levels in a few years."