Indian onion situation is calming down as new crops arrive

The onion situation in India seems to be calming down a bit, thanks to new crops arriving from two Indian regions. The Egyptians however, have gotten a taste for the Indian market and expect to export golden onions to the region as well. 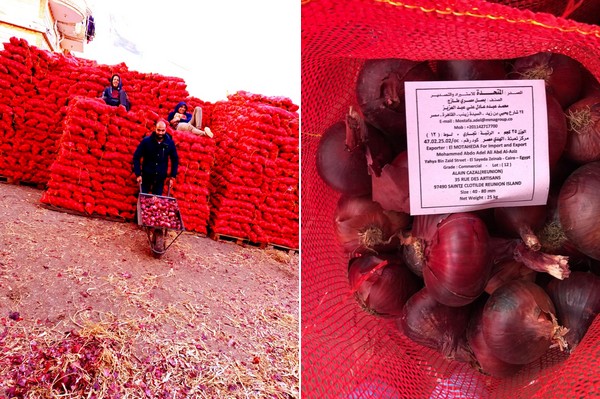 India has had a very hectic season when it comes to the red onions. With limited supply and prices that were going to the roof, other producing countries like Turkey and Egypt stepped in to take advantage. According to Mostafa Adel, International Sales Manager for MMA Fresh Produce, the situation is winding down now: “India has calmed down for the moment when it comes to importing onions. This has everything to do with the new crops arriving from two different regions in India. At the same time the Egyptian red onion season is about to hit its end. This is not the end however, as we’ll be back with golden onions by February and expect India to import these as well. We’ve had a very good season thanks to India, as at least 75 per cent of my produce has been exported to the Indians.” 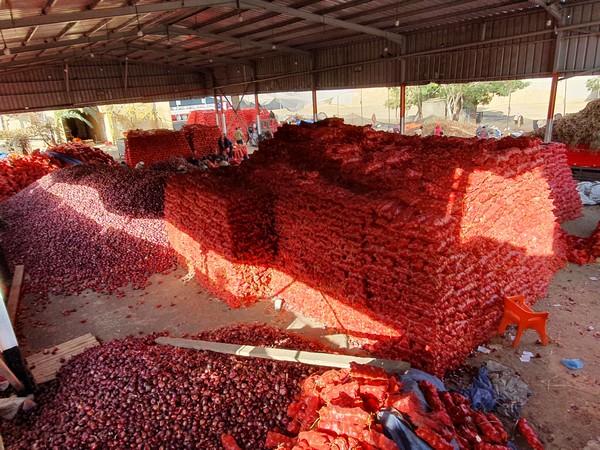 With the Indian onion market stabilizing, MMA Agro will have to branch out to their other markets, Adel says. “We still have many other markets, even in the Far East. We can export any leftovers to Malaysia, Singapore, Bangladesh and other countries in the Far East. For red onions, Europe isn’t a large market for us, but for golden onions this region will be very important. We’re already in preparations for the start of the golden onion season, as our main buyers are from the Netherlands. The United Kingdom and Belgium are also quite good markets for the Egyptian onions.” 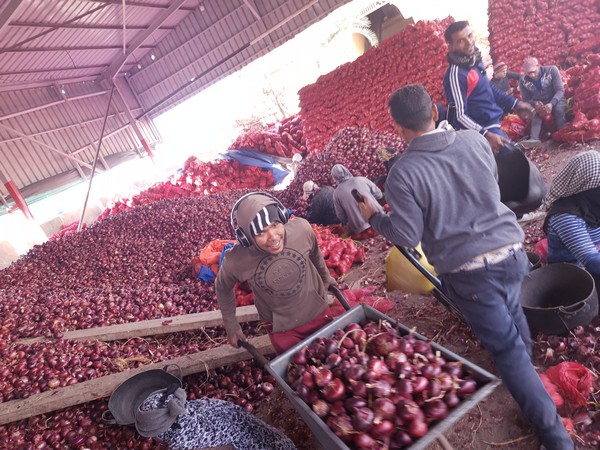 Although Mostafa will not be exhibiting during Fruit Logistica, he will travel to Berlin to attend the exhibition. “I’d like to give the right introduction about Egyptian fresh produce and what the new regulations are. The government has made it a priority to track and follow up quality issues, so it will be good to explain this to people. I also want to go through the stands of maybe three to five European countries to showcase my business in onions, potatoes and oranges, by giving the potential buyers the best available options.” Adel concludes.