The Autumn Glory® apple is a sweet apple phenomenon, with category data numbers to prove why this sweet-tooth satisfying apple has earned its place on produce shelves. 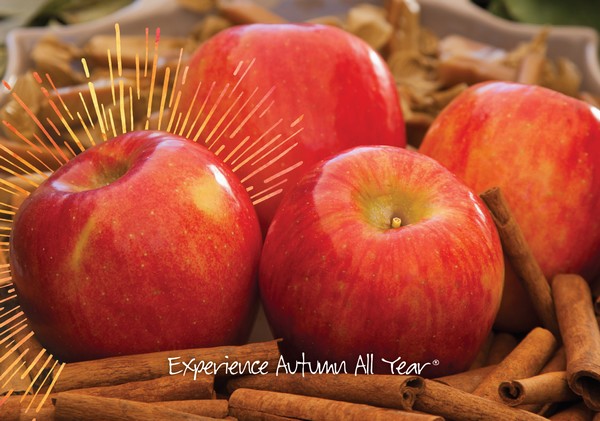 Autumn Glory continues to be the talk with influencers, nutritionists, and media as its sweet, caramel, and cinnamon flavor profile make it a truly unique apple. It has already received more than 31.8 million media impressions this crop year. Autumn Glory has recently been featured in Country Living, Thrive Magazine, Men’s Health, Runners World, and Bicycling online.

The Autumn Glory apple, exclusively grown by Superfresh Growers, is known for its unique caramel and cinnamon notes, and rosy pink hues. Naturally GMO-free, Autumn Glory is grown both organically and conventionally.

This information is based on Nielsen® data in regards to the last 4 weeks, ending December 28, 2019.