“Successful first shipments of Ecuador golden berry to US”

In December 2019, the first shipment of golden berries from Ecuador was sent to the United States. Dennis Brito of Golden Sweet Spirit shares: “We started with the production of golden berries in Ecuador twenty years ago and have built it up from nothing. Fourteen years ago, we sent our first letter to the US Department of Agriculture work on opening the US market to our product and last month this finally became a reality.” 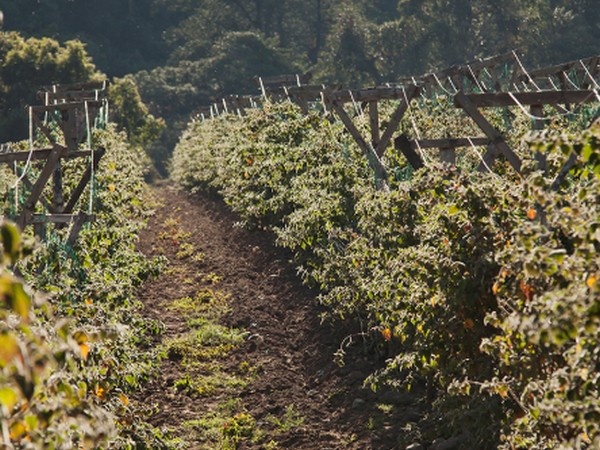 The company have been working on promoting the fruit before they were even able to import it, Brito explains. “We have already attended several shows to promote the Ecuador golden berry and this is paying off now that the market is open to us. We have been receiving a lot of calls already from clients who are interested in importing the golden berry. As a family company, though, we want to put our main focus on ensuring that we provide a product with high quality rather than focusing supplying on high quantities.”

Volcanic area provides rich soil
The golden berry is not a very widespread crop in Ecuador, but it grows well in the area. “Ecuador has four main climate zones, and the principal area is the tropical zone where the bananas are grown – which is the biggest agricultural product for export in Ecuador,” Brito says. “The second zone is the highlands, the third is the Amazon zone and the fourth is the Galapagos Islands. We grow the golden berries in the second zone, in the highlands, and this is really a wonderful place to cultivate because it has a very rich volcanic soil.”

Golden berry, not physalis
Before the US market opened up for export, Golden Sweet Spirit focused on Europe as their main export market. This came with a few challenges, Brito says. “My first mistake was bringing the product in as ‘physalis’ because this Ecuadorian variety is different than the Colombian physalis. Our golden berries are larger but they are also much sweeter than the Colombian variety. It’s also important to note that most of the Colombia physalis is shipped in by ocean freight while our golden berries are brought in by air freight – so by using the different name we are able to distinguish between our product and the product coming out of Colombia.” 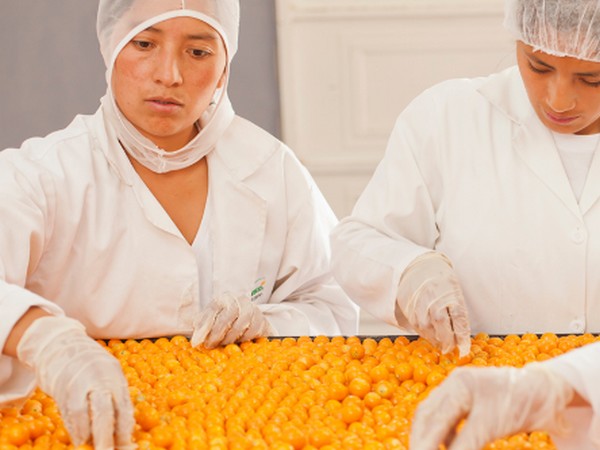 The name golden berry isn’t just used just to distinguish between the different varieties, it is also a clever marketing tool, explains Brito. “Consumers are often hesitant to try new exotic products that enter the market. They are unsure what it will taste like, but often they are also unsure how to eat it. That is why the name golden berry is so important for this fruit – we market them as berries, and this automatically makes it a much more recognizable and familiar product for the consumer. This will lead them to try the product more quickly and once they try them they’ll realize how tasty they are and will continue to buy them.”

Currently, in collaboration with small farmers in the highlands as well as through some of their own farms, the company is able to produce 15-20 tons of the golden berries a week with year-round production. “These volumes are distributed depending on how they will be processed: we distribute it as a fresh product, but also process it into pulp, IQF, or dehydrated. We planted more acreage last year and we expect to be able to supply the US market with a little more than 500 tons in 2020.”

New superfood
In the U.S., the company is expecting to see continued good demand. “We are introducing it to the U.S. market as a superfood. We had independent research done in Sweden and Australia on the health benefits of this berry and found that they have really high levels of antioxidants, which is something that is really popular with consumers today. We also ensure that our farming practices are all socially responsible and sustainable, which is another aspect of consumer demand that is important today.” 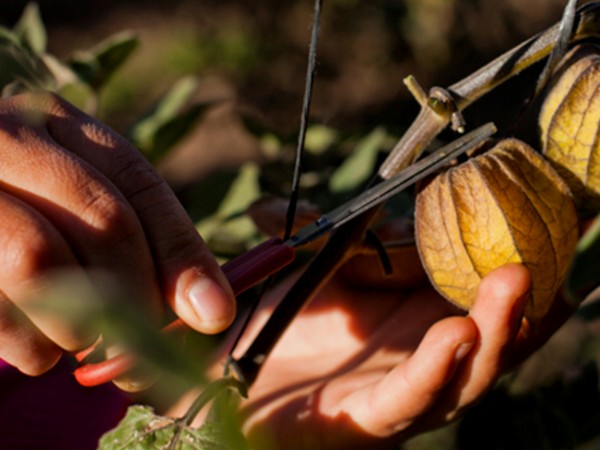 “The golden berry was eaten by the Chasquis, who were the messengers of the Incan empire. These messengers would deliver messages up to 200 kilometers away in just a day, and they ate the golden berries for sustenance because they grew naturally in the Ecuadorian highlands. It is a wonderful fruit that is still largely undiscovered by the general public. There really is amazing potential for this product,” Brito concludes.