The traditional Chinese Spring Festival [25 January, 2020] is approaching. Fruit traders supply the Chinese market with large volumes of fruit during this period. Even Hainan watermelons are sold in larger volumes, despite the fact that this is the off-season. 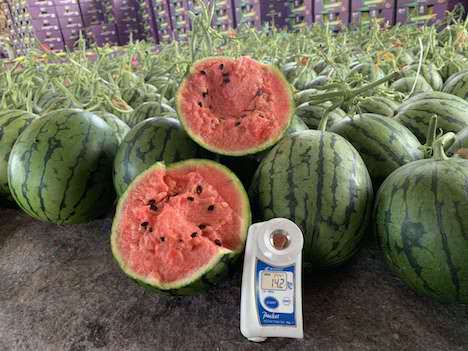 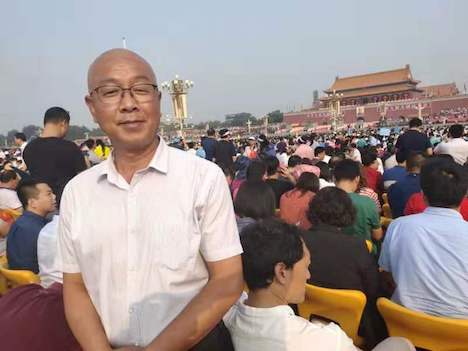 Yurun is a specialized management company. The company develops unique service methods that connect production areas with marketing and retail companies. In order to improve competitive strength, Yurun company established the production area as the core from which the company undertakes nationwide watermelon distribution. In addition, it is worth noting that the founder of the Yurun brand, Mr. Zhang Shitong, was an invited guest at the official celebration of the 70th National Day of the PRC.