Despite a challenging start, the South African lychee import season is making positive headway. One US importer, Seasons Farm Fresh, said it is planning to double imports this season. It is the fourth year that the company has marketed South African lychees. After beginning with a trial of just 10 pallets in 2015, growth was such that this grew to 50 pallets a week in 2016.

The first lychees arrived late November from South Africa. "Our first shipment of lychees was on November 30," said Nick Bernal of Seasons Farm Fresh. "As of mid-December, we have received more than 10 shipments." Bernal added that the season continues until mid January. Typically, the company tries to have fruit available until Chinese New Year. 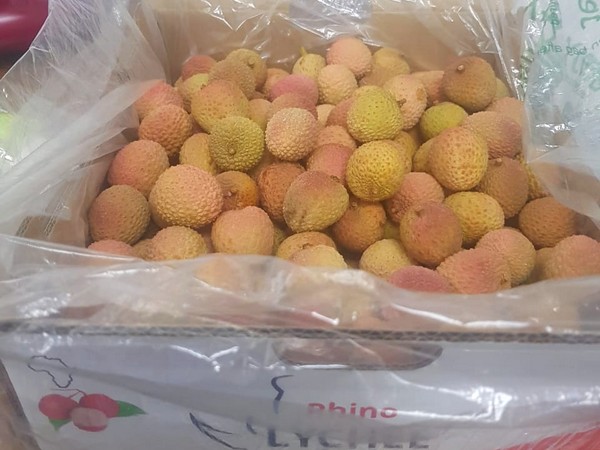 Warm start to season
The start of the 2019 season was warm across the South African growing regions. However, growers reported that this had a positive effect on the fruit. "We have had a lot of heat in the growing region," Bernal explained, "But fruit has been coming out with more color and higher Brix than previous years."

Additionally, according to Bernal, conditions have improved and good volumes of fruit are making their way to the US market. "If the weather holds up, we are aiming to do approximately 40,000 cartons. That is double what was done last year," he said.

Seasons Farm Fresh package the lychees in 10lb boxes and have a new brand that was launched this year. "We are using a new brand, Rhino Lychee, which we developed with the growers," Bernal shared. 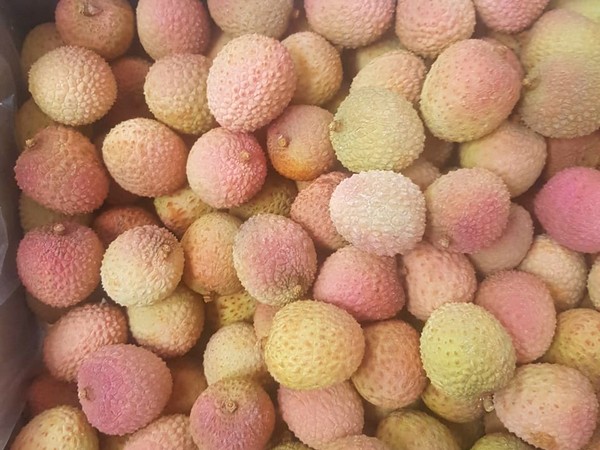 Challenging but rewarding venture
It has not been easy for Seasons Farm Fresh to launch and import the lychees from the southern hemisphere. Cost and red tape have been a challenge, but ultimately it was one the company - which calls itself the "Indiana Jones of the fruit world" - was willing to overcome. Seasons Farm Fresh works directly with exporter Agrilink to market lychees alongside their other exotic fruit offerings.

Bernal noted, "In South Africa, there is one grower group that controls the export, whereas in Australia each company markets fruit directly. The fruit quality from both countries is outstanding and now after several years we are getting a good feel for the American market. We very much enjoy journeying to the corners of the globe searching for specialty produce and building programs around them."