“The average price of tomatoes this season is 29% lower than in the previous one. In November, Moroccan exports caused prices to fall by up to 38% compared to 2018, bringing them 7% below the average of the last 8 years,” said representatives of several Andalusian cooperatives.

In the case of tomatoes, Morocco has increased its exports by 22% so far this campaign.

At a recent meeting, representatives of the greenhouse vegetable sector and the Director General of Agricultural Productions and Markets of the Ministry of Agriculture, Esperanza Orellana, carried out an analysis of the market situation, which is marked by low prices and excess supply. They also discussed the instruments available to address it.

High temperatures cause the campaign to overlap with that of northern Europe
According to several vegetable-producing cooperatives, the low prices paid at the start of this winter vegetable campaign are a consequence of two fundamental issues. On the one hand, the mild temperatures of September and October; on the other, the replacement of vegetables such as tomatoes (highly dependent on labor) for others such as eggplant, cucumber or zucchini, which are less demanding crops with increased productions.

“In northern Europe in general, and in the Netherlands in particular, the mild temperatures have lengthened the open ground vegetable campaign and caused productions to overlap. This has led to contracts with European distributors being postponed, as they were able to continue getting their supply from northern European producers,” says a cooperative from Almeria. 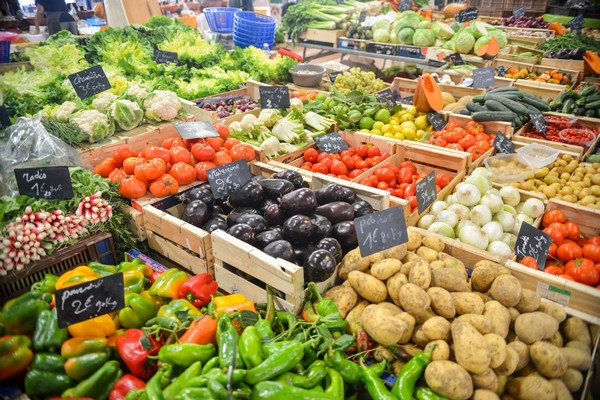 Withdrawal of surpluses
The meeting also served to review the effectiveness of the market regulatory mechanisms through Producer Organizations and their Associations, which have the capacity to withdraw surpluses thanks to the European funds available for it.

The discussion addressed the need to ensure the usefulness of the withdrawal mechanisms and the importance of a joint production planning on the part of organizations and their associations. There was also a promotion of the activity of the Spanish Interprofessional Organization of Fruits and Vegetables in the field of quality.

Need for strategic planning of the CAP
During the meeting, the Ministry proposed the creation of associations of producer organizations as a regulatory instrument for the market, and stressed the need to improve the competitiveness of farms. It also mentioned the need for a strategic planning framework for the new CAP.