“This context is giving a boost to grape sales, which had been somewhat stagnant, as a result of the greater demand. In addition, the quality is proving to be ideal, even considering the very rainy autumn, but our sustained effort has allowed us to match that of previous campaigns,” says Juan Ramón. 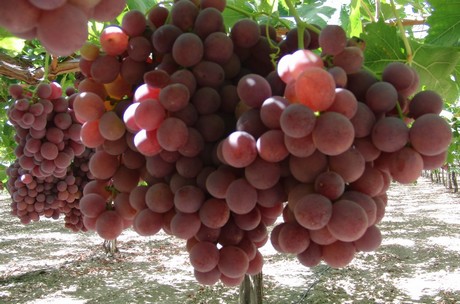 Fruklas is based in the Alicante region of Medio Vinalopó, the region of origin of two out of every three table grapes consumed on New Year's Eve in Spain. “Our own production and that of our partners combined exceeds the 2,000 tons per campaign under the umbrella of the Protected Designation of Origin of Vinalopó. These grapes are cultivated exclusively in the territory that includes the municipal terms of Aspe, Novelda, Hondón de las Nieves, Hondón de los Frailes, Monforte del Cid, Agost and La Romana. 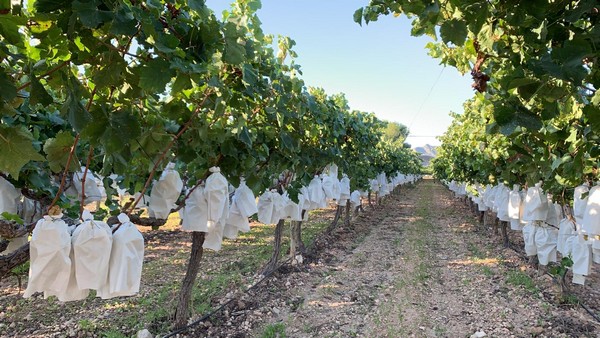 “The cultivation of seedless grapes is increasingly dominant. We are immersed in a situation in which large breeding companies control and limit the plantation of these grapes with their royalties. This is how they are becoming the main players, relegating producers and consumers to mere spectators of the global grape market,” says the Fruklas manager.

“We continue to grow traditional varieties, with and without seeds; varieties consumed for hundreds of years. The consumer pays a fair and reasonable price for these, as they are not burdened by patents or continuous investment expenses subject to changing varietal trends,” says Juan Ramón Pérez.

Fruklas cultivates and markets the seeded varieties Moscatel, Dominga, Aledo, Red Globe and Napoleon, as well as the seedless Crimson. 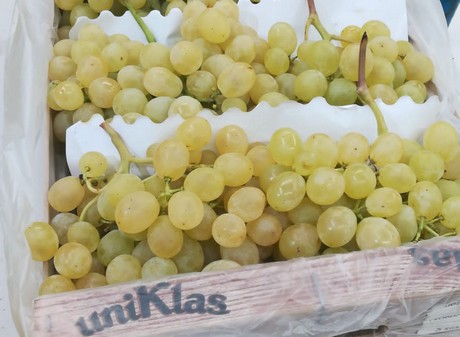 “It is undeniable that we are suffering environmental changes in the short term that are seriously affecting the crops. That is why we are implementing improvements in the cultivation process, such as the suppression of plastic covers to reduce the environmental impact, or the elimination of polluting products and materials,” says Juan Ramón.

According to Juan Ramón, the sales prospects for the end of the current campaign and the end of the year are important in the domestic market. “European markets also continue to have a high demand and a clear preference for quality grapes over those imported from other continents,” he says.

Fruklas is a production and distribution company in which other producers are integrated. "This makes it possible to expand the range of products marketed, add value to the crops and ensure direct and transparent relations between producers and consumers," says the manager. 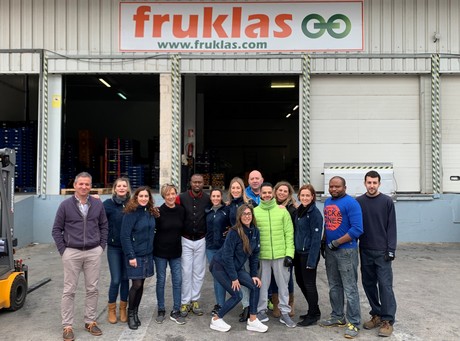 "We manage both national and international sales from our distribution center in Mercalicante, covering all distribution channels: traditional market, large distribution, export, etc. Our exports go mostly to European countries and North America, with Italy, France, Germany and Canada as the most frequent destinations. We are also working to expand in the Nordic countries and Eastern Europe," says Juan Ramón Pérez.