"Sales of asparagus overseas in the Christmas period still growing"

Changing phytosanitary requirements are currently causing some tension for asparagus importers. "These will start on 14 December, just when the busiest ten days of the year erupt for selling green asparagus in Europe," notes Robert Kraaijeveld of Nature's Pride. "Supplemented with new rules in Peru, that puts some extra pressure on the market. Of course, we have tried to anticipate it as best we can so that we can work on the changes as well as possible.'' 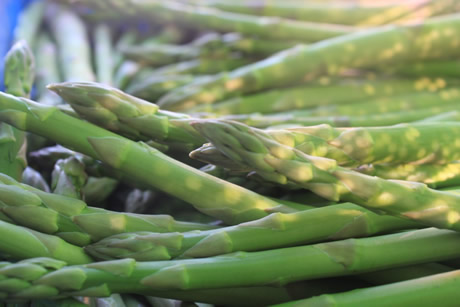 Because according to Robert, the import asparagus, both the green and white variant are as popular as ever at Christmas. "Sales are still growing during the Christmas period. The mini-asparagus, which we deliver in 200-gram packaging, is also a particularly appreciated Christmas product. The hustle and bustle of Christmas has already flared up from a logistical point of view, but from a commercial point, this will have to happen in the next few weeks," says the asparagus buyer. According to him, the overseas white asparagus is especially popular in Germany and the Netherlands. The Scandinavian countries are a major buyer of green asparagus. 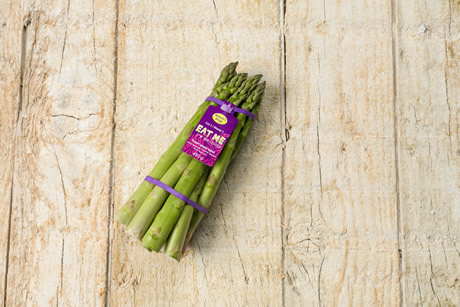 "We are currently receiving a good supply of Peruvian asparagus and good volumes are also expected for the coming weeks. The harvest and quality are good. Prices are at a stable level. In fact, asparagus prices in December are largely determined by the high airfreight rates. The competition with other producing countries is zero. Some Mexican products are already sold in the United States, but this is currently not enough for export to Europe. Depending on the weather and quality, we will start over the next few weeks, "says Robert.