“As a symbol of prosperity”

The date palm, which was recognised by UNESCO on Wednesday, has for centuries played an important role in the establishment and growth of civilisations in the hot and dry regions of the Arab world. Now date palm-related knowledge, traditions and practices have been inscribed on UNESCO's list of Intangible Cultural Heritage of Humanity. 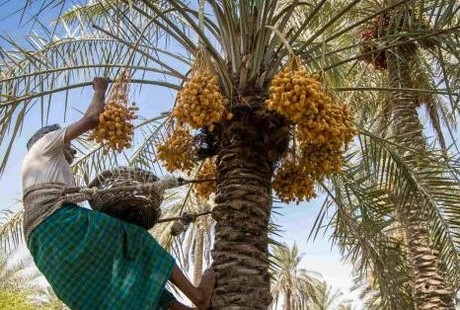 "The populations of the submitting states have been associated with the date palm tree for centuries as it aided them in the construction of civilisation," they said in the nomination. "Historical research and various antiquities excavations have resulted in the plant's significant cultural and economic status in numerous regions such as Mesopotamia, ancient Egypt and the Arab Gulf."

The ancient crop also faces some modern challenges. Gulf countries have fought hard to eradicate the red palm weevil, which originally came from Asia and was first detected in the region in the 1980s.