A surge in imports for frozen potatoes

Two different trends are emerging in the potato industry: frozen potato imports to Italy from 2013 to 2018, increased by 23.6%, and fresh potato imports, declined by 10.1%, over the same period. This is what emerged from a recent meeting in Bologna. Data is provided by Matteo Zanarini, CSO/Ismea source. 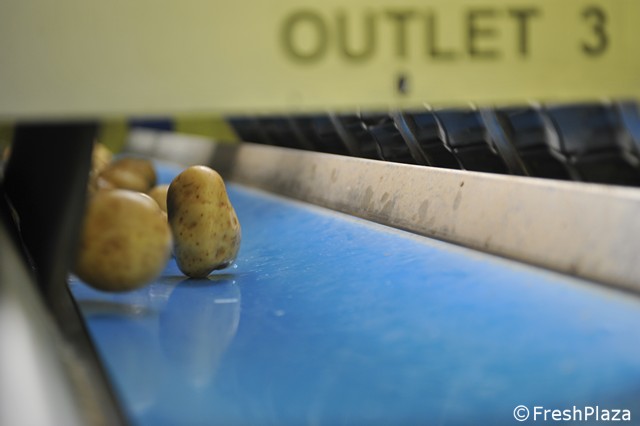 "With regards to fresh products," said Zanarini, "the import calendar is limited from February to May. This is exactly the time of the year when there is very little national product available, as the remaining supplies are almost to an end, and the new potatoes have yet to arrive. One of the main disadvantages for the Italian potato industry is that there are no varieties, nor authorised procedures, that allow storage to continue beyond the month of February". 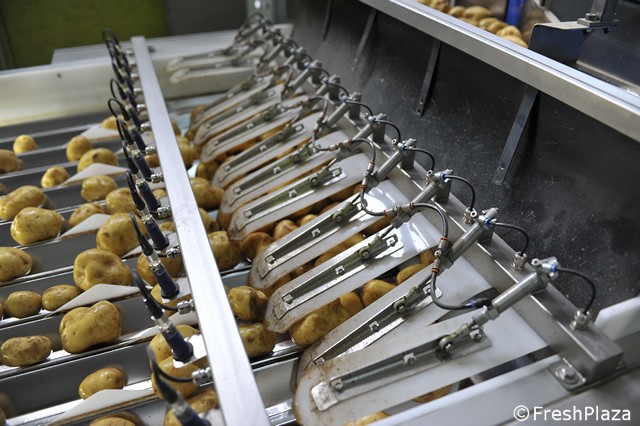 The main country supplying Italy with fresh potatoes is France, which accounts for 54%. It is followed by Germany (23%). Egypt is the main supplier from Africa, but in 2018 imports from this country decreased by 42%. 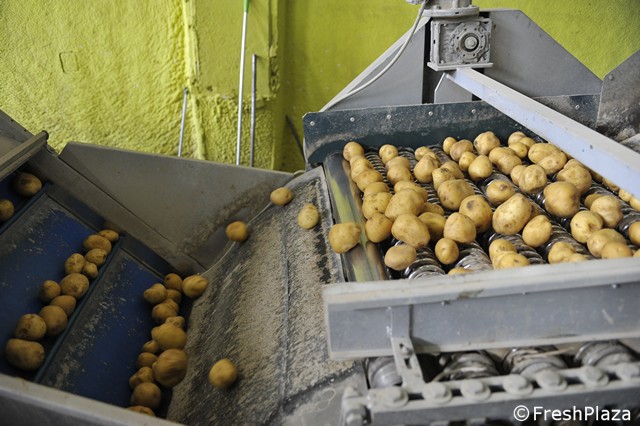