“Current potato prices are not linked to a good consumption level”

“I would say that this year, on a scale from 0 to 10, the quality is 6 and the price 6.5,” says Alexis Dequidt, marketing and communication director of Touquet Savour, about the potato. “This means that we are above the normal average, but below the price level of last year. I think that this is due to a speculative effect on some European countries that did not harvest as much as expected. Besides, we are in an average year in terms of quality.”

As far as the French production is concerned, the quantity of potatoes harvested is higher than last year. “But paradoxically, we cannot say that the slightly above average prices are linked to a good consumption level. Since the beginning of August until mid-November, lower quantities were sold. In the past two campaigns, the potato consumption of the French had stabilized and this year, it is down 3%.”

A decrease which, according to Alexis, could be due, in part, to the tendency for households to buy less but more often in order to limit waste. 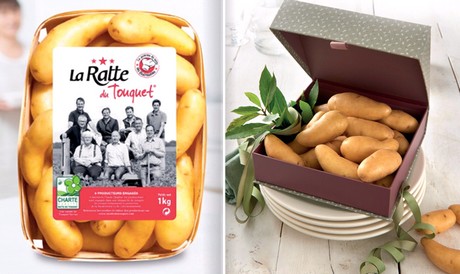 La Ratte du Touquet: key product of the company
La Ratte du Touquet, small variety of firm flesh potatoes recognizable by its quirky appearance and a slight note of chestnut, is the key product of Touquet Savour. Alexis plans to make it the “favorite potato of the French”. It had almost disappeared from the landscape in the 60s, but it still has a place today in French gastronomy. 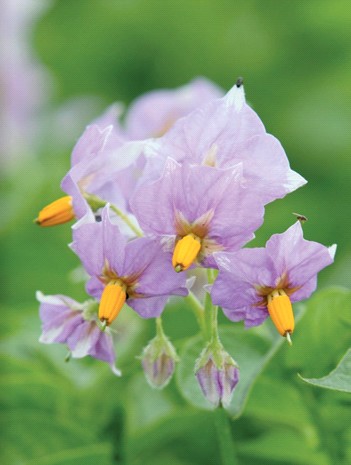 “Although a luxury product, la Ratte du Touquet remains accessible. Unlike other categories of products where the difference in quality is reflected by a significant price gap, only 20 euros cents [0.22 USD] per plate are enough for a potato of much better quality,” explains Alexis. “The capricious one”, as Alexis calls it, because it is difficult to cultivate, is even the subject of a free recipe book.

About Touquet Savour
The company sells about 25,000 tons of potatoes per year and represents 3% of the French market. Created in 1991, it has traditionally specialized in premium potatoes and currently offers a range of products, including la Ratte du Touquet, to a large panel of clients.

As usual, it will be possible to find Touquet Savour at Fruit Logistica in Berlin.