Aaron Acosta on reports of violence surrounding the avocado industry:

“The violence is inherent to the regions, not to the avocados”

Avocado production and consumption has grown exponentially in the past decade. The expansion of the industry has led the fruit to be dubbed “green gold” in reference to the value that is placed upon it within the global markets, as well as the profits to be made by the people who work with it.

Mexico is the largest avocado producer in the world, and many areas of the country have benefited from the fruit’s success. There have been, however, many reports in the news about violence surrounding this product in Mexico. In a recent episode of the Netflix original show ‘Rotten,’ the focus lay on “The Avocado War,” and the involvement of cartels in this industry. 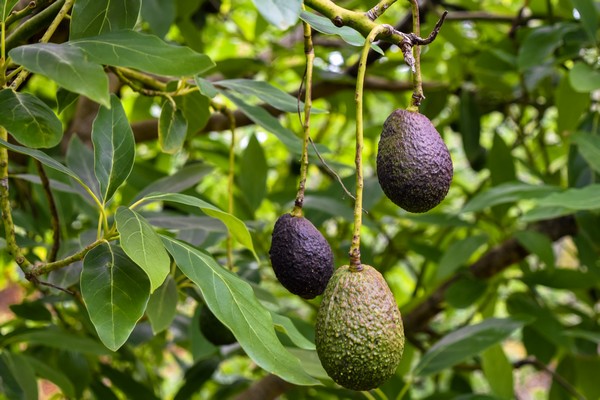 Villita Avocados is a fully vertically integrated avocado company who have farms in Michoacán, Mexico and distribute the fruit in the United States. Aaron Acosta, the company’s corporate relationship manager, responds to the reports of violence in the area and says: “It is important to retain a global view of the entire industry. It is easy to pin the avocado as something more than just a healthy, delicious fruit, and see it as a currency. In general, however, the violence that is occurring is inherent to those states; it is not inherent of the avocados. This violence could, and likely would, happen with any profitable business – it’s not about the commodity itself, but rather it is about the money that the avocados are able to make.”

He continues: “The violence is definitely present, but it is just a danger of operating in that area. It is present, but we don’t consider it a hazard to our day-to-day operations. Of course, we are not immune to the disruptions and our employees’ safety is always our greatest concern. There have been times when there have been upticks in the violence, and then we aren’t able to operate at 100% capacity because we want to avoid the situation and keep our employees safe.”

In August of 2019, some USDA officials who were working out of Michoacán experienced first-hand some of the issues in the area. “I would note that when the USDA personnel witnessed some of the violence I approached a private security firm to provide us with a detailed operational risk report for the importers association but nothing materialized.  In the end we went forward with the assessment as part of internal operational guidelines. It gives us a sense of not only present concerns but future risks as well,” Acosta concludes.