The final meeting of the audit of the Taiwanese Plant Health Service for the export of Italian apples to Taiwan was held on 2 December at the Ministry of Agriculture.

The audit, promoted during the bilateral negotiations between the Italian and Taiwanese authorities and organized by Assomela and CSO Italy, involved three productive areas, Emilia-Romagna, Trentino Alto Adige and Piedmont, where the BAPHIQ inspector was able to verify the conformity of the production plants and the files that had been compiled by the regional and provincial phytosanitary services and by the technical consultancy organizations for each department. 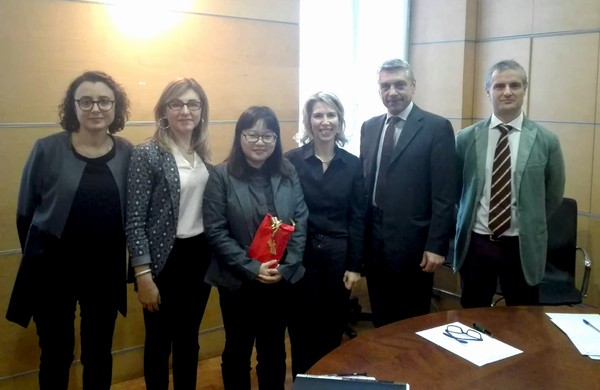 The great work in connecting companies and national and regional phytosanitary services contributed to the success of this audit, and was met with great approval from the Taiwanese authorities. No irregularities were found and, in a short time, the companies involved will be able to complete the final adjustments. Once it has been approved by the BAPHIQ, the companies that have officially registered for the export program will finally be able to start exporting to Taiwan. 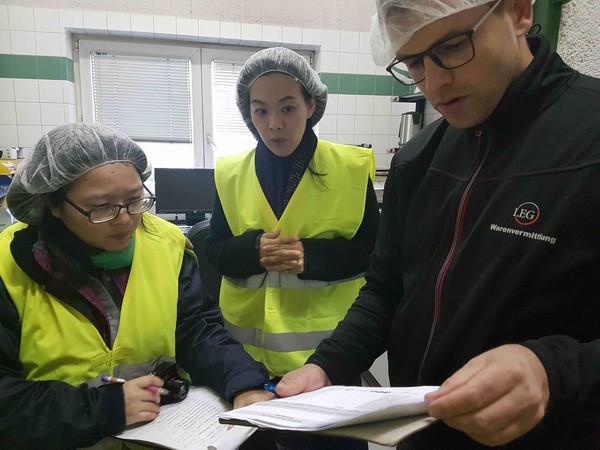 A moment from the audit in South Tyrol

"As we have seen in the past," said Simona Rubbi, head of International Relations for CSO Italy, "the collaboration between the Ministry of Agriculture, ICE, Servizi Fitosanitari regionali (regional plant-health services), the companies involved, and the leading role model companies in this sector, such as CSO Italy and Assomela, was crucial to the success of this initiative.

Giulia Montanaro, head of international relations at Assomela, added that "the forthcoming opening of the Taiwanese market to Italian apples is the final effort that will lead to new commercial opportunities after many years of work in the sector". 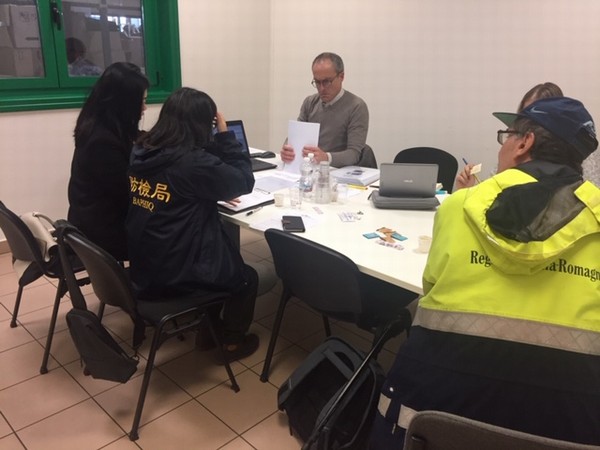 A moment from the audit in Emilia Romagna

Great appreciation goes to all of them, and in particular to ICE, who have contributed to the project and supported part of its costs, and that ensured, in such a short time, the success of the audit.

All we can do now is wait for the green light from the Taiwanese phytosanitary authorities, which is expected to take off shortly, in order start sending the first containers to this market and to that Far East area that promises great potential for the Italian apple sector.