Mª Dolores Pelegrín, of Apemar: "It will be a shorter campaign"

Less grapefruit than expected in Spain and abundance of large sizes

The grapefruit campaign is underway in Spain with greater than expected drops in the production volume. "Although initial forecasts pointed to a 26% drop in the production in October, we have confirmed that, depending on the farm, the decline has actually been greater," says María Dolores Pelegrín, manager of the Murcian company Apemar. 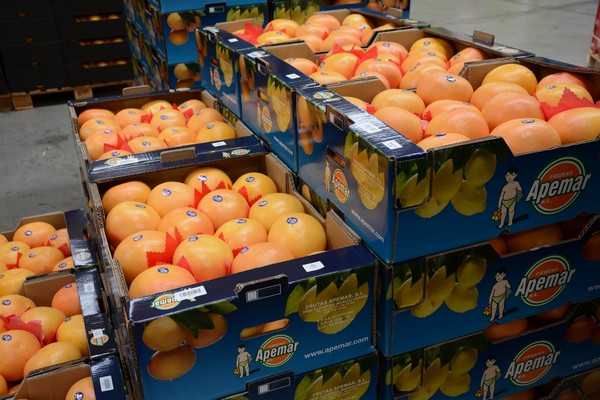 This year, the domestic grapefruit harvest kicked off a little later for this Murcian company. “On the dates when we usually start with the grapefruit, there was still a very high quality South African production available. In these cases, it is always better to wait for the domestic grapefruit to have the right juice content and to reach higher Brix degrees so that the South African product can be replaced without customers noticing the difference. Between December and January, Spanish grapefruit offers optimum organoleptic qualities. It is convenient to start when the market is emptier of fruit from other origins so that the best prices can be obtained,” says María Dolores. 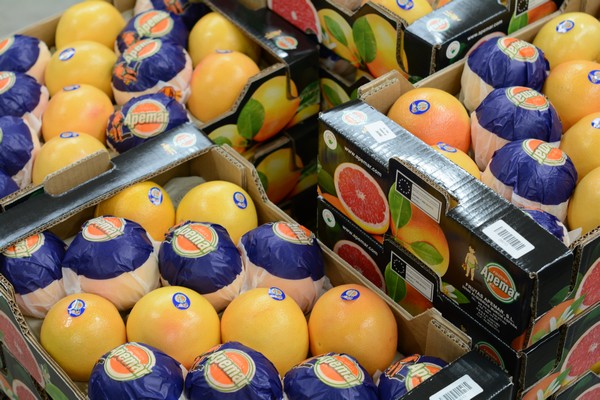 The reduction of the harvest in Spain has generally resulted in larger sizes. According to the exporter, “due to the lower load on the trees, the fruit has gained more weight. Therefore, large calibers predominate. This is being a handicap when it comes to selling, as there are markets that are looking for more medium and/or smaller sizes. Sales continue under the strong influence of Turkey, which is able to offer more competitive prices, especially in the eastern countries. Israel also competes with our grapefruits, but their prices are even higher and their quality is similar to ours.”

Given the product's availability, María Dolores Pelegrín expects the 2019/2020 campaign to finish earlier than usual. As of March, Spanish grapefruit will likely be alone in the market, with some gaps to be filled in.