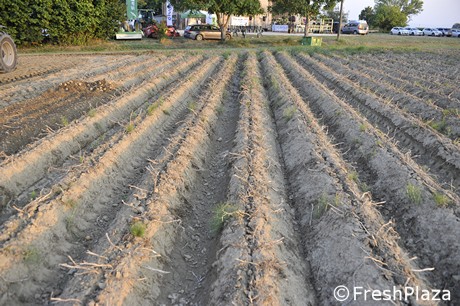 "The Italian potato sector must take advantage of this trend by increasing its supplies. According to Eurostar data, potato crops covered 1.7 million hectares in the EU in 2018, i.e. 3% less than in 2017," explains Matteo Zanarini from "Zanarini Agromarketing". 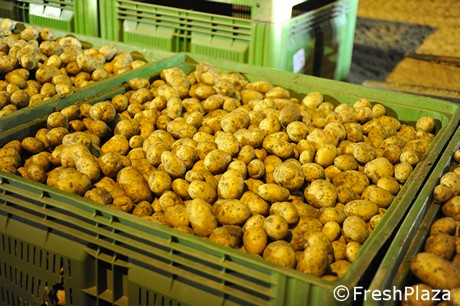 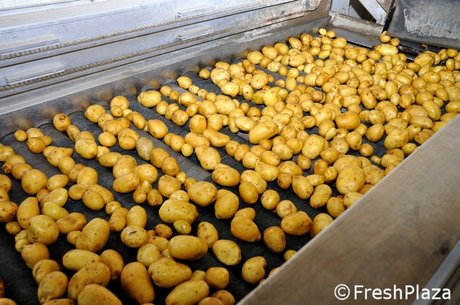 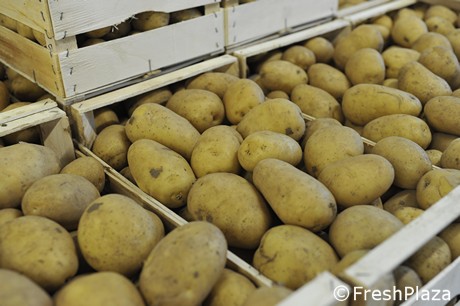 "A negative aspect concerns the low shelf-life of the Italian fresh produce. Basically all stocks need to be sold by February, otherwise quality is not good. Of course we can use fewer molecules than other nations, yet we need to find varieties with a better shelf-life."