A solution to the kiwi's decline could found in a rootstock

A solution to the kiwi's decline could found in a rootstock. In recent years, several field tests have been conducted and, in the Verona area, the first positive results have been achieved on plots where the replanting of Hayward had been unsuccessful. 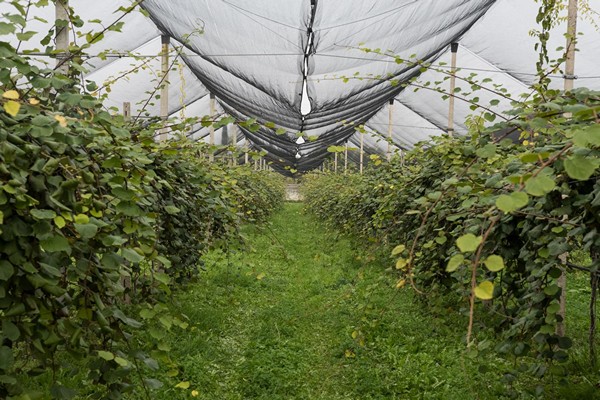 Starting next year, Ceradini will also be able to supply plants that have already been grafted onto plants ordered this period.

"We have achieved this goal - explains Massimo Ceradini of Kingfruit and B&C Nurseries - by making significant changes in the management of the orchard, agronomic practices at the soil, water usage and fields with a convex section, but above all, by starting to use a rootstock developed in China and commonly used in New Zealand in difficult soils that we have renamed SAV1, from "savior", that is he who saves in English".

"After having planted it in a strong mortality zone, it rooted well, unlike Hayward, which dried up in a few days. The rootstock's root structure is important and it develops vertically (tap-root), a characteristic that makes SAV1 particularly resistant to water pressure and stagnation, as well as being suitable for heavy soils and clay, which are prone to compaction.

Aware of its characteristics and the outcome, the Ceradini group has decided to diversify its nursery by also breeding the SAV1.

The images reported here show Jintao varieties grafted on SAV1 by the company Girelli Marco of Bussolengo and kiwis obtained by the company that this year could finally start producing again after many failed attempts.

Ceradini also asserted that: "We encountered problems with implantation in varying percentages from farm to farm and noted that water management and crop care are key to achieving the best results. In order to reduce this risk, we can supply pre-grafted plants for the coming year, upon pre-ordering over this period.

By purchasing plant material with these characteristics, entrepreneurs can benefit from enormous management advantages and reduce the technical risks associated with grafting in the fields, not to mention savings in labor costs. 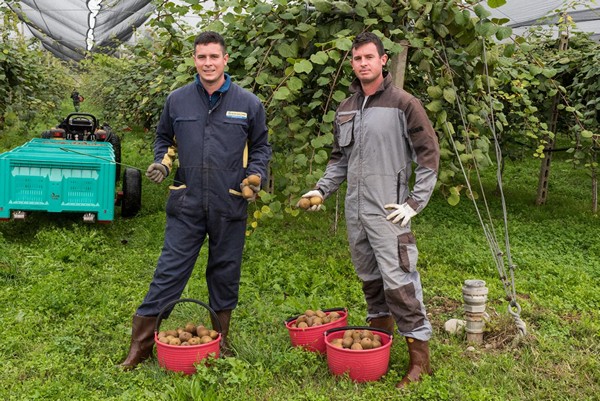 "SAV1 is a real opportunity to face the kiwi's decline and a good starting point to think to set up future plants in the right way", explained Ceradini.

In the Italian fruit industry, actinidia is still one of the few crops that are economically interesting for farms that are experiencing a very difficult time. The phytosanitary crisis known as "moria" is certainly the most complex obstacle to overcome in order to restart kiwi cultivation in Italy.

After its first effects in Verona, moria is expanding to many domestic growing areas such as Piedmont, Emilia Romagna, Friuli, Latina and Calabria. The symptoms of this pathology are defoliation, low vigour, and above all, death of the roots.