Sowing of Sicilian carrots has ended

The sowing of PGI new carrots from Ispica finished a few weeks ago, and crops are in line with the past season.

"We had planned an increase in crops but they are actually lower than the past season. Volumes remain interesting nonetheless. We expect 95% of the produce to be commercialized in Italy, while only 5% will be destined to the foreign markets which, over the past few years, have started to appreciate the Sicilian produce," explains Massimo Pavan, vice-president of the consortium. 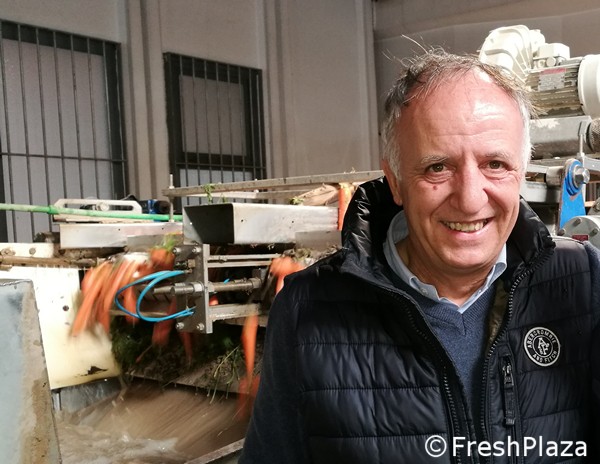 "Things are looking interesting this season, as the price of carrots from Chioggia is €0.25/kg at production. The commercial season should therefore be positive, as only little volumes of foreign produce will be available due to the dry weather in summer in countries such as Belgium, Holland, Germany and Poland. We believe these areas will barely be able to meet their own needs and will probably have to import already in early April. This analysis is only provisional, as there is no information regarding Israel, Spain and Greece, which are in direct competition with Sicily." 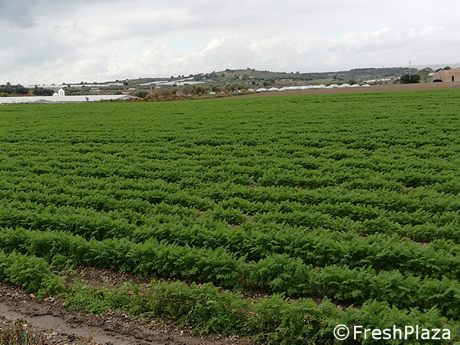 "Production has already ended in the Fucino plain and things did not go great, as quantities were below the norm due to the heavy rains in May. Harvesting is starting in Fiumicino and Ferrara and the produce will be available until Sicilian carrots enter the market. We expect the market not to be flooded with domestic nor foreign produce." 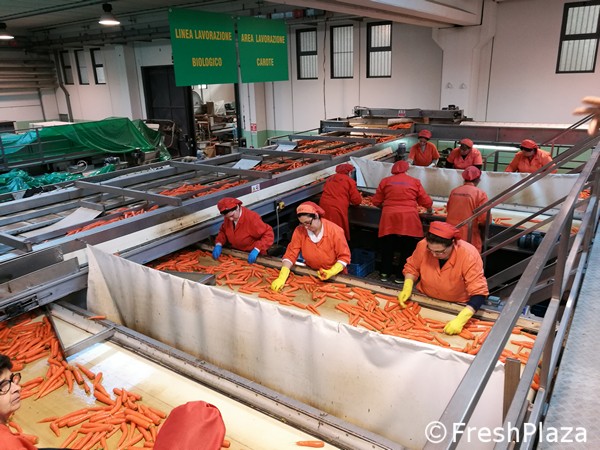 "We have noticed how consumers are looking for produce that tastes good and is fresh, especially when they purchase carrots that must be eaten raw. Over the past few years, the big retail chain has been purchasing fewer carrots from other areas when our PGI produce becomes available, as it has superior organoleptic qualities. This year in particular, the low quality of the produce available on the European market has generated a lot of expectation for our product." 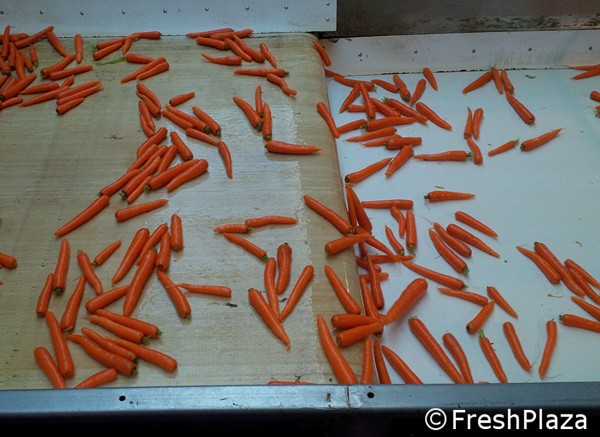 "Considering that PGI carrots from Ispica have a superior quality, we worry not so much about competition but rather about climate change, as it makes the weather truly unpredictable. We have already had to deal with the flooding of October 25th and our associates may find it difficult to deal with another unexpected event during the same year."