Members of the Saint-Charles Export syndicate have confirmed that they were very happy with the 11th year of the Fruit Attraction fair, and the French pavilion saw an amazing turnout from the organisation. They were specifically very satisfied with the second day; they barely had time to set up in the morning, there were so many visitors flocking towards the stands as soon as they opened. 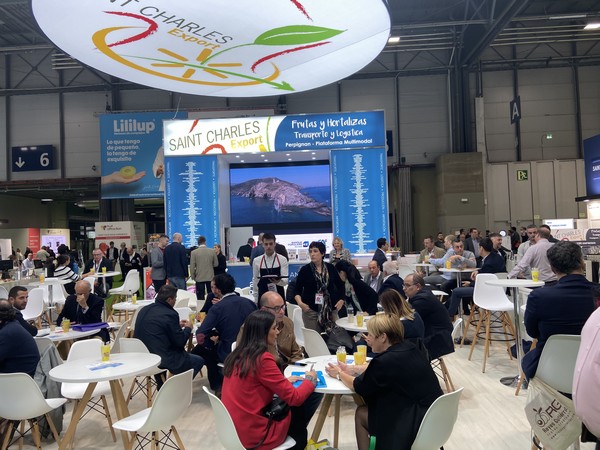 As a big hub supplier for Spain, with over a million metric tons of Iberian fruit and vegetables marketed annually by Saint-Charles’ importers and exporters, it is only natural that the syndicate attend in force for such an event. According to the latest statistics, Spain continues to progress in the sector, in terms of both volume and value, with a balanced split between the 'citrus/fruit' and 'vegetable' categories. 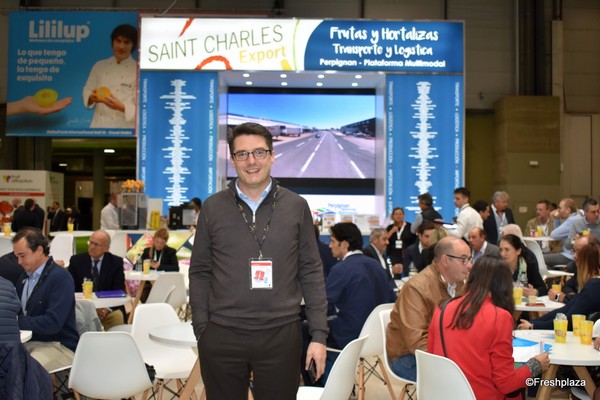 For several years now, Saint-Charles Export has also been helping its members logistically, in partnership with the Economic Development Agency of Perpignan, allowing them to book their travel at a lower cost. Thus, a joint 'train / hotel' operation was introduced, and daily shuttles between the hotel and the fair, a new additional service in 2019, were added to facilitate companies, so they could devote themselves to developing their business and not have to worry about organising their stay.

Once more, the value of the trade fair was clear from the outset, with many quality exchanges taking place. It is clear that the participants, whether they were producers, importers/exporters, carriers, logisticians, forwarding agents, bankers, credit insurers, equipment suppliers or IT service providers etc., were all impressed by the general atmosphere and the energy injected by the Saint-Charles Export stand.