It’s an interesting time for lemons in the U.S. market right now.
In California, regular supplies are coming out of District 3, which began about a month ago, as well as District 1 which is just getting started. “There’s about the same amount of product as last year,” says Armen Karapetian of Fresh Quality Produce in Los Angeles, Ca. “Right now, because it’s the beginning of the season, most of the fruit is running small.”

Karapetian notes that availability on the larger sizes—75s, 95s and 115s—is still tight. “The 115 Choice grade market did lighten up a bit and there’s a bit more availability there. But not so much with the fancy 115s,” he says.

As for pricing, Karapetian says last year was a stronger market. “We didn’t have as many imports in and by this time last year, Mexico had finished. Right now, Mexican product is still coming in via Nogales, Ariz.,” he says. “And last year the California market was a lot shorter and product availability was shorter. Last year we were selling a case of lemons for $60.” 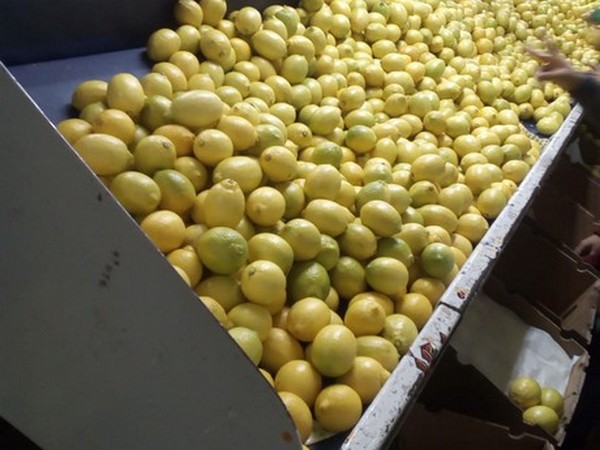 As for imports, Mexico, which tends to come in the late August-November, supplies indeed are still arriving. And down the road, more may be on the way. “Lots of lemon trees have been planted in the last few years so they’ll come into production in the coming years,” says Luis Elortondo of Salix Fruits LLC, a US fruit importer/exporter specializing in citrus and based in Atlanta, Ga. He also notes work has been done on improving the quality of the lemons out of Mexico. “In past years, the quality from Mexico wasn’t good. Customers were willing to buy from Mexico only if the price was better than other options,” says Elortondo. “But this year, I see a certain improvement in quality.”

That said, for imports, a recent 25 percent tariff on European products will affect incoming lemon imports. “From Spain, it’s about $5/case on lemons,” says Elortondo. “With mandarins, the producer decided to just forget about the U.S. market this year. But with lemons, we have an excellent supply and the producer is willing to continue because they don’t want to lose U.S. market share. So they’re going to ship some loads to the U.S. but it will be a fraction of the program that we’ve had.” Spanish product will begin loading next week. 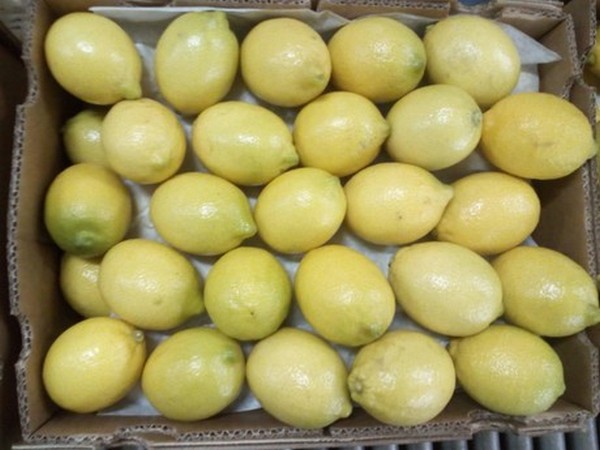 Turkish crop down
Meanwhile in Turkey, crop problems will also affect imports. “Because of very high temperatures during the flowering season, Turkey lost at least 50 percent of the crop—possibly even 60-70 percent of its early Interdonato variety,” says Elortondo. But what has made it through has already begun shipping.

Elortondo adds that imports are becoming increasingly attractive on the East Coast particularly. “The ocean freight transportation of lemons is cheaper than the trucks from California to the East Coast,” he says. “That’s why more and more customers are willing to do imported lemons on the East Coast.

All of these factors will likely work into higher prices overall in the coming months, particularly since the demand for lemons is inelastic generally. “It’s not a fruit you eat. If you’re cooking and need lemons, you’ll buy them no matter what the price is,” says Elortondo. “This year, the prices will be higher than last year but overall the market will be supplied.”