The harvest of the French Hayward kiwis is underway and its commercialization started on November 6th. The producers expect a similar harvest, or maybe slightly superior to last year, with approximately 53,000 tons.

The French market remains essential
French consumers remain the primary target for the French kiwi. BIK will renew its radio promotional campaign between January and March, with the now famous Jean-Michel and his iconic phrase “We say yes to French kiwis!”. The “consumer” day of the French kiwi at the Paris International Agricultural Show, which was a great success in 2018, will also be renewed.

A continued desire to export
French companies will export French kiwis in 2019/2020. BIK continues to develop its image of the brand of the French kiwi, an origin widely favored by foreign buyers. As part of the European programs supported by Interfel, media visits to orchards have therefore been organized for the second year in a row and the consumer actions in Asia will continue. BIK will maintain its actions in Germany and Belgium, the main export countries for French kiwis. 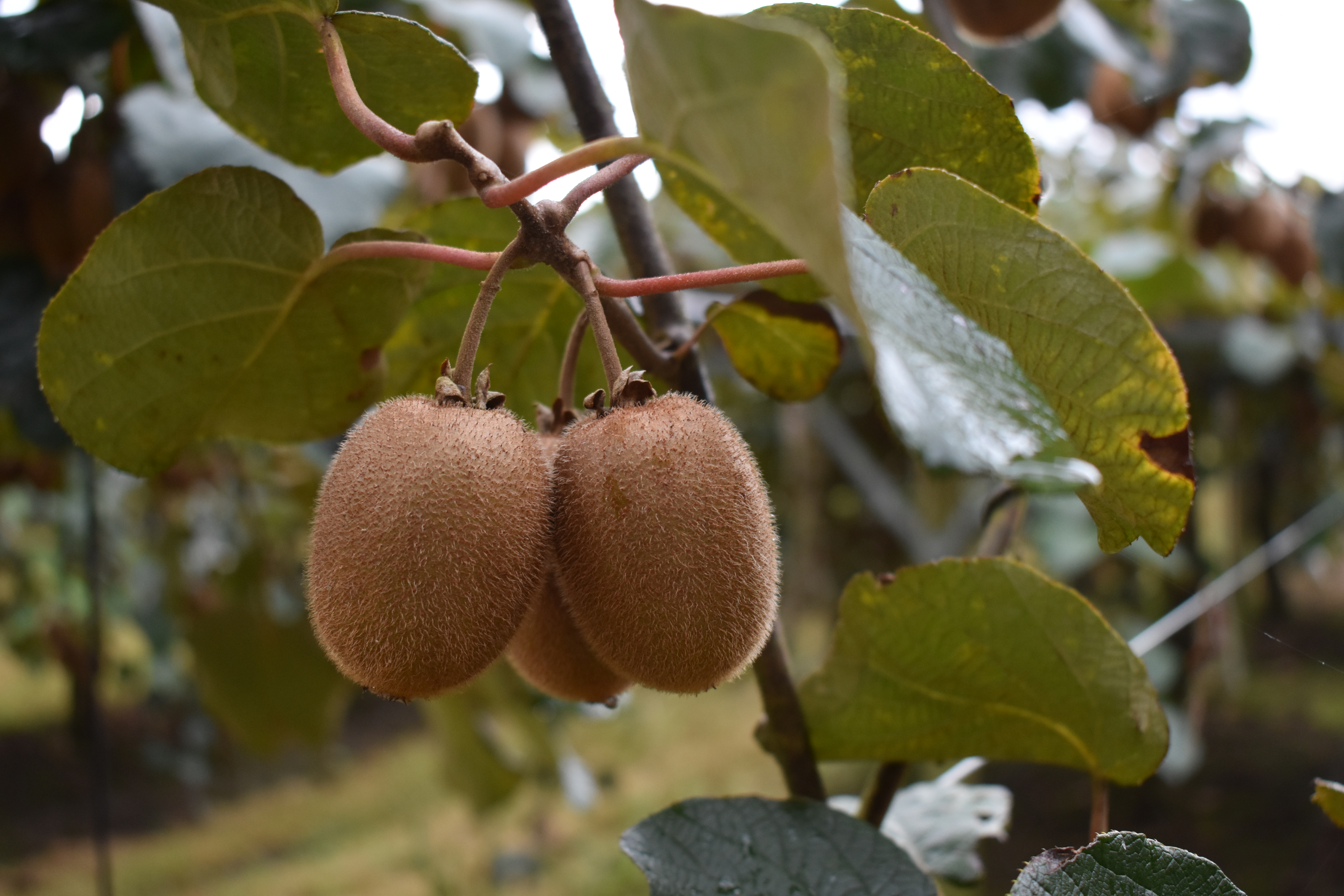 A declining European harvest
This year’s French harvest falls within a European context of decline and a classical campaign from the Southern Hemisphere which will end between mid-November and early December. The Italian production is especially in decline while the Greek production is expected to be stable.