“Bitter melon was pretty much flooded this year—there was a lot of it,” says Joseph Krumpelman of Valley Specialty Produce in Fresno, Ca. “It had steady supplies and the price raised up a few times but other than that, it wasn’t a great year.” 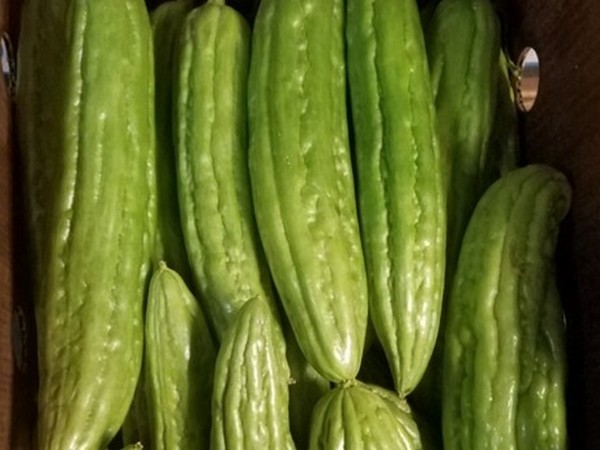 There are a few factors that made the season tough. Not only was there a lot of Bitter melon planted, but the good weather played a role too. “Once all the temperatures are right, all the farms that are planted around here produce a lot of it. So it’s not just one field that has a lot—it’s the whole valley,” says Krumpelman.

Early start and end
Krumpelman also adds that the season got a late start this year. “We had some rains in May that pushed things back so we had a shorter season. We should start in June but we didn’t hit full production until July,” says Krumpelman. “Then we ended earlier because Mexico, who wants to farm year-round, is coming earlier and earlier. The four or five months we’re in it in the summertime, Mexico is dying down or ramping up. We’re fighting with that market.” 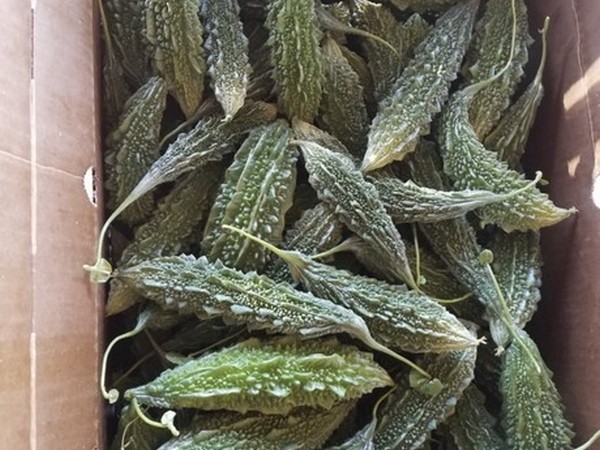 As far as demand goes, Krumpelman also notes that generally there is a steady demand for Bitter melon from regular clients.

Not surprisingly, the price was significantly lower this season for the fruit. “With Mexico in the picture, the price dropped. They came in really heavy and the price just fell,” says Krumpelman. “When Bitter melon pricing drops, it drops substantially because it’s a commodity that if you don’t sell it right away, it turns bad on you.”