Tasmanian onion exports in first half of 2019 doubles 2018 total

In the first six months of 2019 Tasmanian onion exports topped $18.5M – double the 2018 figure of $9M – according to just released ABS and industry figures.

Exports to the lucrative new Indonesian market have increased four-fold, and those to the EU have doubled, over the past year. Onions are Tasmania’s biggest vegetable export. 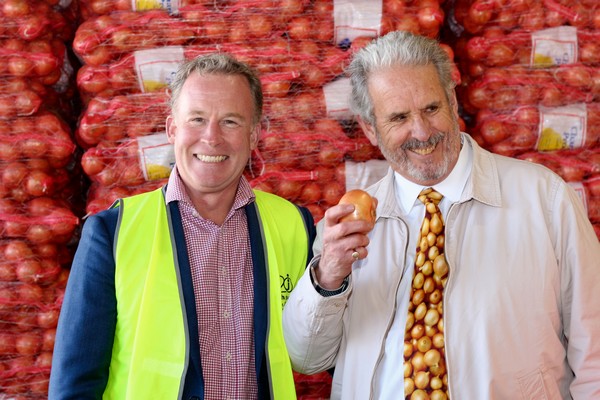 Tasmanian onion exports peaked at 44,000 tonnes in 2013, but by 2017 had dropped to 14,000 tonnes largely as a result of EU market changes, the strong AU dollar and a focus on Asian markets.

“Our onion exports were spiralling down and strong, focused measures were needed to re-build valuable markets and develop new ones,” TFVEFG Facilitator, Ian Locke said.

“We worked hard to secure PACE funding which has resulted in increased exports, higher margins and the added benefit of wealth creation for Tasmania. The funding has been leveraged to work collaboratively with onion growers to break into Indonesia which has
enormous potential. It has also been the key to the resurgence of our vital European market.”

Only 190 tonnes of Tasmanian onions were exported to Indonesia in 2018, but in the first half of this year that number has already reached 830 tonnes. 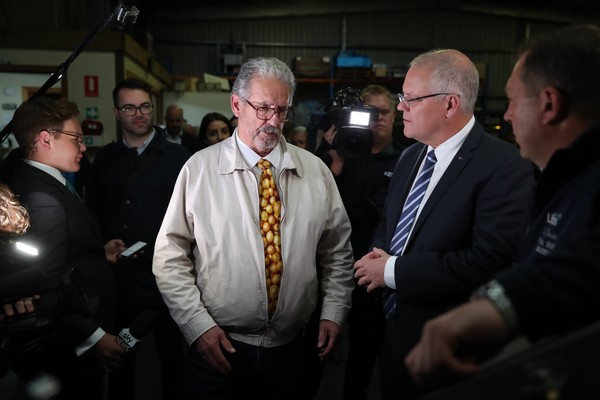 European exports have also doubled over the corresponding period with exports jumping from 6,700 to 15,000 tonnes. However, this good news has been tempered by disappointing results in two other important markets.

“In the first half of this year Australian onion exports to Japan fell by 30%, while those to the Middle East dropped by 25%,” Locke added. “These markets have always been strong destinations for Tasmania’s premium onions and it’s important we don’t see any further reductions in exports. They should be reviewed in a similar manner to the PASE project undertaken in Europe and Indonesia.”